Andres Toode – historian in charge of a castle

Andres Toode – historian in charge of a castle

How do you get along as an Estonian in Narva?

The knowledge of the Estonian language among young Russians has improved considerably in recent years. At the museum we note a generation change with many well-educated and multilingual local Russians with exams from Estonian universities.

How would you describe the Narva identity?

Many of the city’s residents are closely attached to the city. Others still identify with Russia, where they have their roots, but prefer to stay in Narva because of a higher living standard. For those people the identity question becomes more complicated.

How are the contacts with Ivangorod Castle on the Russian side of the river?

They are intense on the human and everyday level. Look at the bridge across the river from my office and you can see the traffic. As of late, thanks to various funding possibilities through the European Union, there is increased activity due to various joint development projects.

How do Estonians look at Narva?

The interest has grown considerably in recent years. Last year the number of visitors from other parts of Estonia was at a record high. More and more conferences and seminars are also being arranged in Narva. In the beginning of the summer for example, the Estonian Academy of Arts will arrange a summer school for renovation specialists.

What is there to see as a tourist?

The Hermann castle and the bastions – the latter can be considered as one of the most astonishing things from the Swedish reign of Estonia during the mid 16th century. The bastions are run down but still of interest.

The view of the Ivangorod Castle on the Russian side is impressive. This is as close you can get to Russia when standing on the Estonian side.

For those who are interested in the industrial revolution, the huge premises of the former Krenholm textile factory are fascinating. Krenholms used to be one of the largest factories of its kind in the world in the late 1800s.

Another sight is the newly renovated Alexander church, sea- Andres Toode – historian in charge of a castle ting 30000, with excellent acoustics.

And of course, don’t forget the seaside resort Narva-Jõesuu with its wonderful beach just north of the city!

What are the plans for the museum?

The aim is to convert it into a multifunctional cultural centre with a totally new service concept. The upgrading and renovation of the bastions are part of this. In our strategy we aim to introduce more flexibility into management and to make the administrative functions and renovation works more result oriented. We are currently in the process of creating a foundation for the entire Hermann Castle complex including the Narva Museum and the bastions. This will create a completely new and more powerful entity.

What do you offer visitors in connection with the upcoming summer season?

A journey in time! We have a history centre with insights into 17th century life that is in constant change. As of May 26 there will be events connected to history and handicraft in the courtyard almost every weekend. We start with a blacksmith festival with participants from Finland and Sweden. Many of the permanent exhibitions display Narva and Estonia with an emphasis on history, culture and architecture. Another treat is the guided bastion tour.

Do the bastions have to be renovated?

We need 13 million euro for this renovation, of which we have already raised a quarter. This year, the renovation of the most impressive bastion – The Victoria bastion – will start. In a couple of years we will open the bastion tunnels and it will be a thrilling experience for visitors. Hopefully we will find the rest of the money during the ten-year renovation period. All kinds of support is needed – not the least, know-how and moral support.

Where would you place the bastions on a scale among other cultural heritage monuments?

They place very high on the national level. They were built during the Swedish reign as a “lock“ against the Russian enemy. The investment for the castle was bigger than for all the other fortifications in Estonia combined. That shows its importance.

What is your favourite place in Narva?

The Hermann Castle again and again! I’m sure that I work at the most beautiful place in Narva. 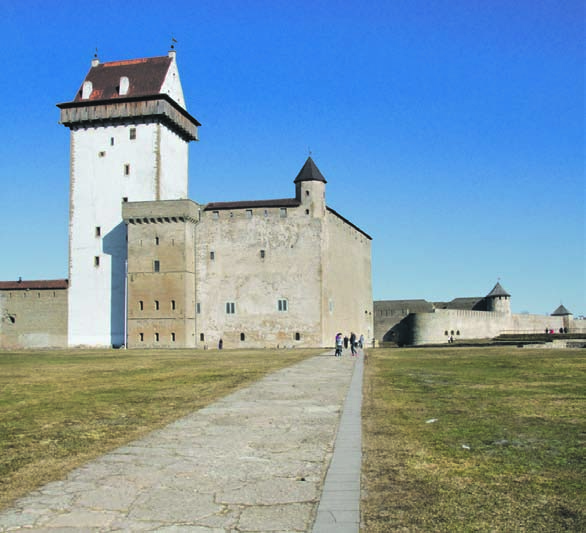 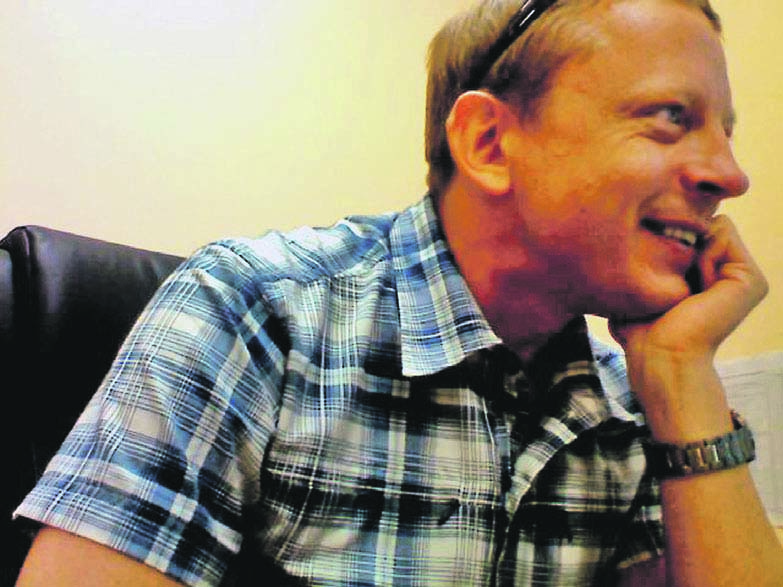