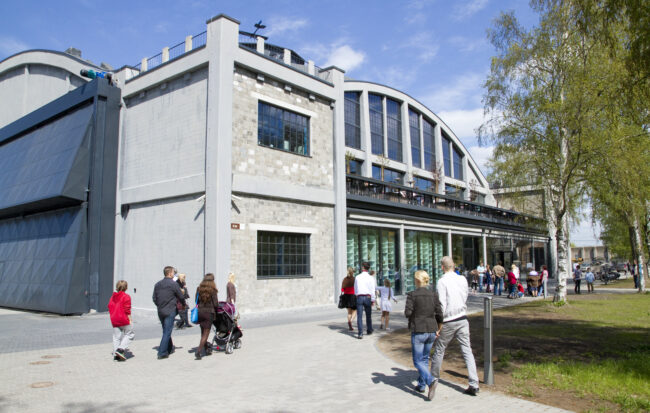 The Estonian President Toomas Hendrik Ilves, the British Second Sealord Vice Admiral Charles Montgomery and director Mr Urmas Dresen inaugurated the museum in May after the completion of the two-year renovation, and many years of ownership disputes.

What does the museum display?

What we have on display comprises more than a couple of hundred large exhibits. It revitalises the colourful history of Estonia with influences by tsarist Russia, WW II, and 50 years of Soviet occupation. With the help of modern multimedia, the Seaplane Harbour tells exciting stories about Estonian maritime and military history promising a sea of excitement to the whole family.

One of the attractions is the submarine Lembit. Tell us more. Lembit is the centrepiece of the new museum. It was built in the UK in 1936 for the Estonian navy. Lembit served in WWII under the Soviet flag after the Soviet occupation. It remained in service for 75 years, being the oldest submarine in the world still in use until it was hauled ashore last year.

What are the specifics of Lembit?Lembit is still in excellent condition offering a glimpse of 1930s technology. The submarine’s interior is fully restored providing museum visitors with an extraordinary opportunity to go on board and experience Lembit as it was in its heyday.

You also have a seaplane – the Short Type 184 It is a full-scale replica of the Short Type 184, a British pre-WWII seaplane, which was used by the Estonian armed forces. The short Type 184 has earned its place in military history by being the first aircraft ever to attack an enemy ship with an air-launched torpedo. None of the original seaplanes have survived, thus our replica is the only full-size Short Type 184 in the world.

Sometimes museums in Estonia are considered boring – look but don’t touch – what about the Seaplane museum? The museum’s guests can take a trip in the simulators to enjoy a flight above Tallinn or go on a journey around the world in the Yellow Submarine, or navigate the Gulf of Tallinn.

What is the history of the hangars? The hangars were built in 1916 and 1917 as a part of Peter the Great’s sea fortress. They are the world’s first reinforced concrete shell structures of this size. Charles Lindbergh, who performed the first solo flight across the Atlantic Ocean landed here in the 1930s. The hangars also served as a summer resort to the Estonian air force unit and as a closed military base to the Soviet Army.

How did you finance the project? The construction has been supported by the European Regional Development Fund for development of cultural and tourism objects of national importance. The Tallinn University of Technology helped us with the technical solutions.

SOME FASCINATING FACTS ABOUT THE NEW MUSEUM:

The Seaplane Harbour’s exhibition area is approximately 6,500 m2 – the total area of more than 33 tennis courts.

The main exhibits are displayed in the hangars under domes with a thickness of 8 to 15cm.

The oldest exhibit is the Maasilinn shipwreck, which originates from the mid-sixteenth century. In comparison, the

Vasa ship in Stockholm, Sweden is nearly a century younger.

Visitors can board a submarine and imagine themselves back in the year 1936.

The heaviest exhibit is the submarine Lembit weighing approximately 600 tones or the equivalent of 375 medium-sized motorcars.

Watch a video of the Seaplane Harbour at: http://www.youtube.com/watch?v=J5aQIn0ge9k&feature=player_embedded 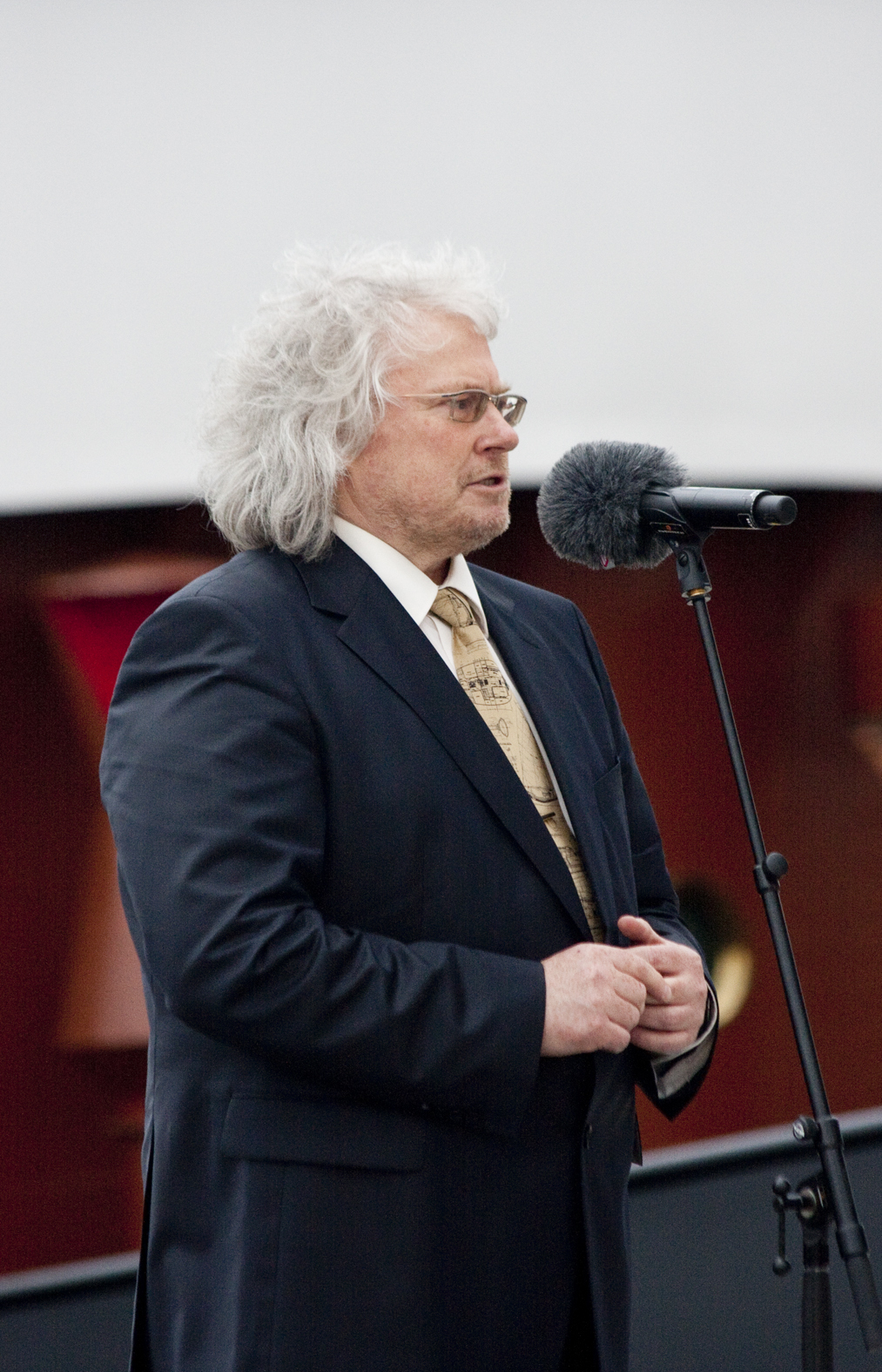 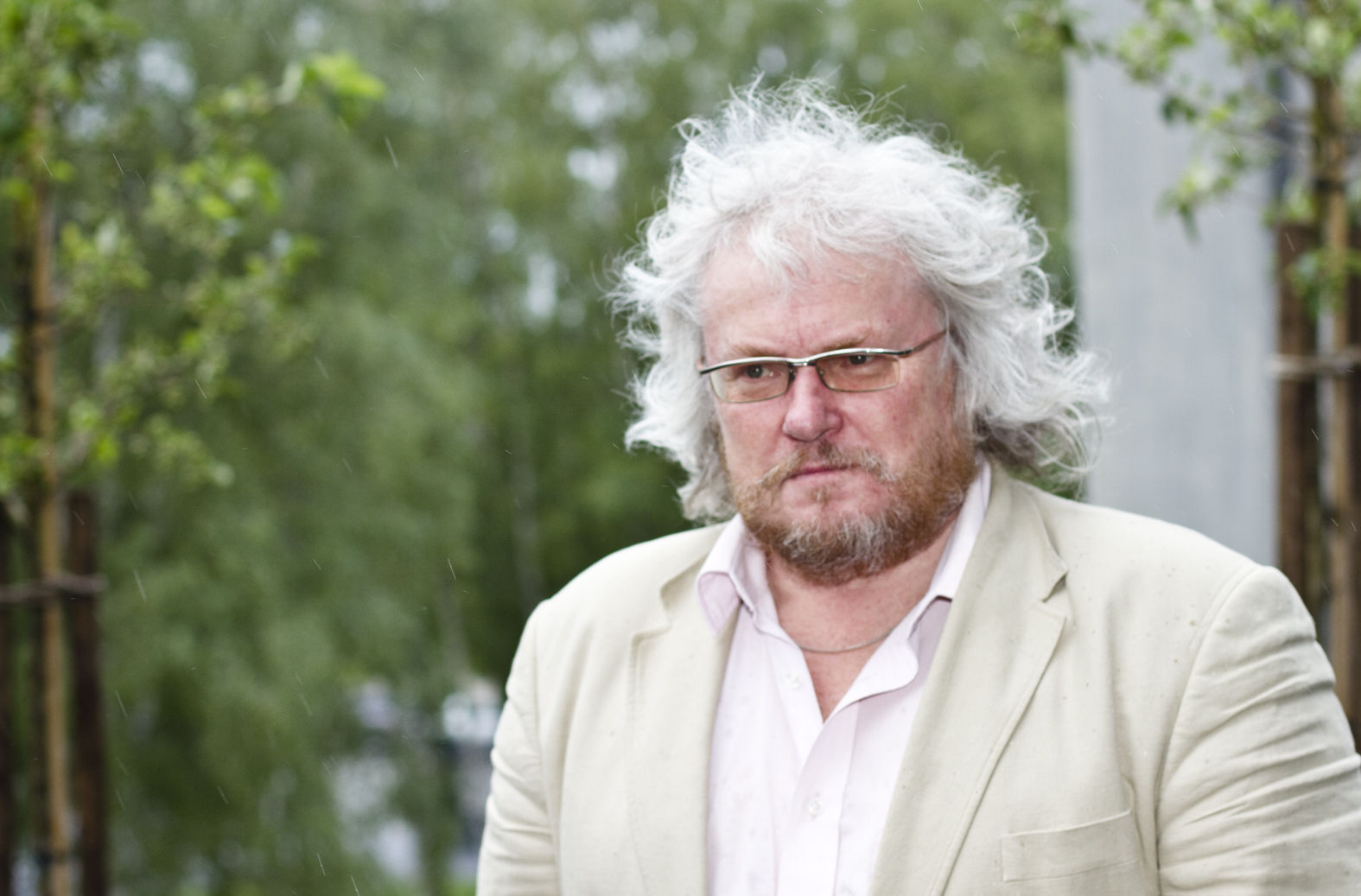 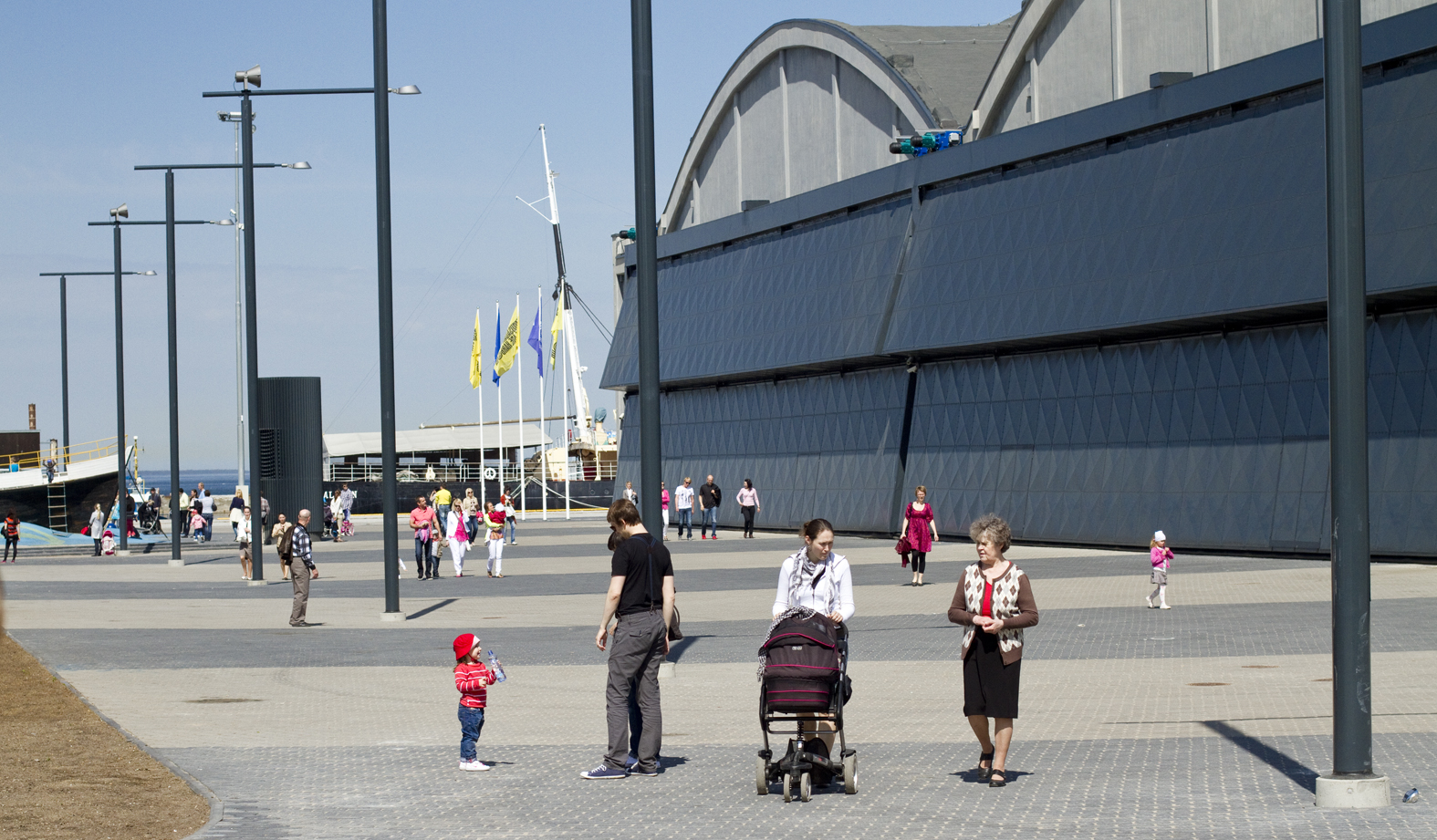 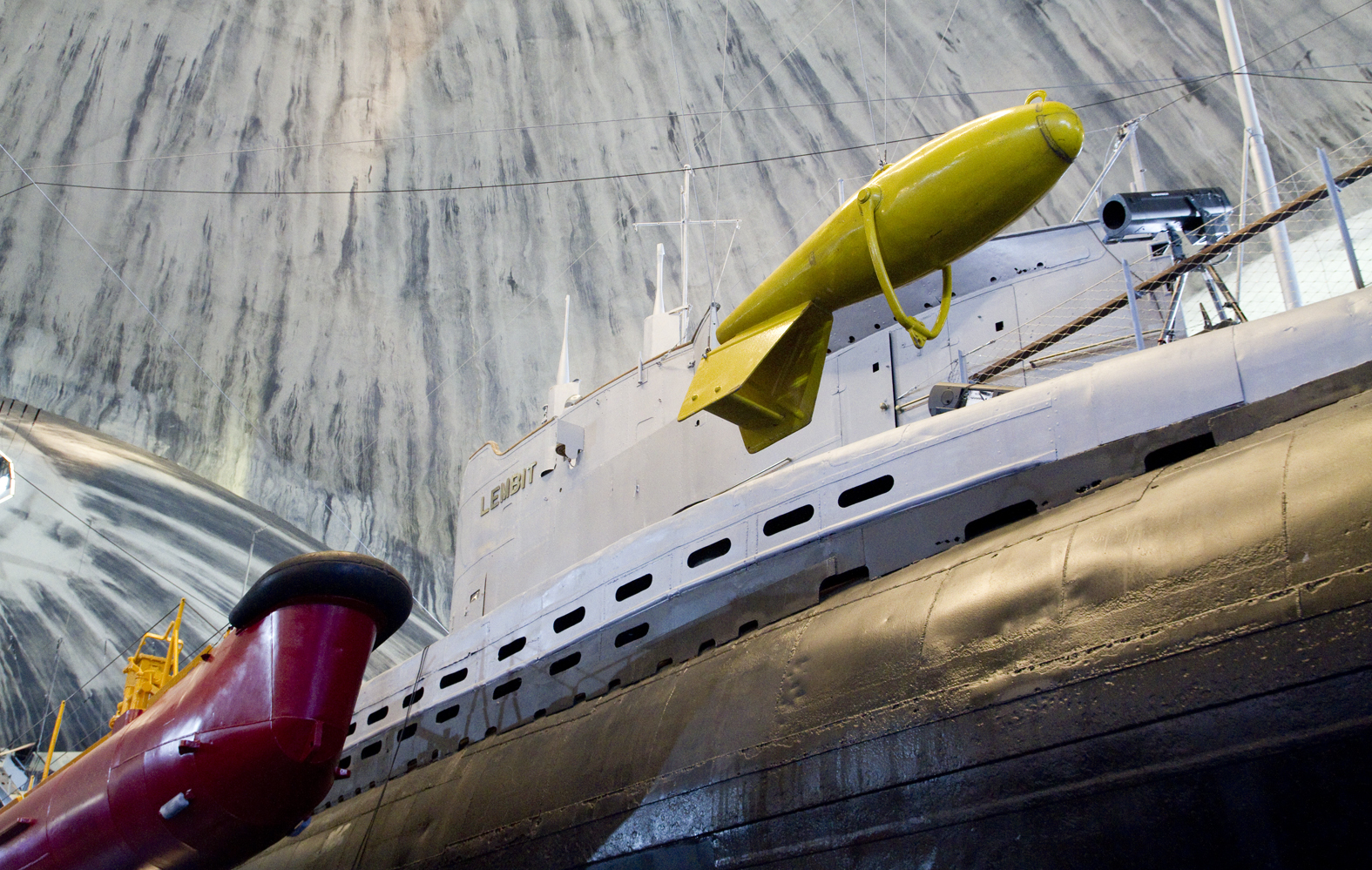 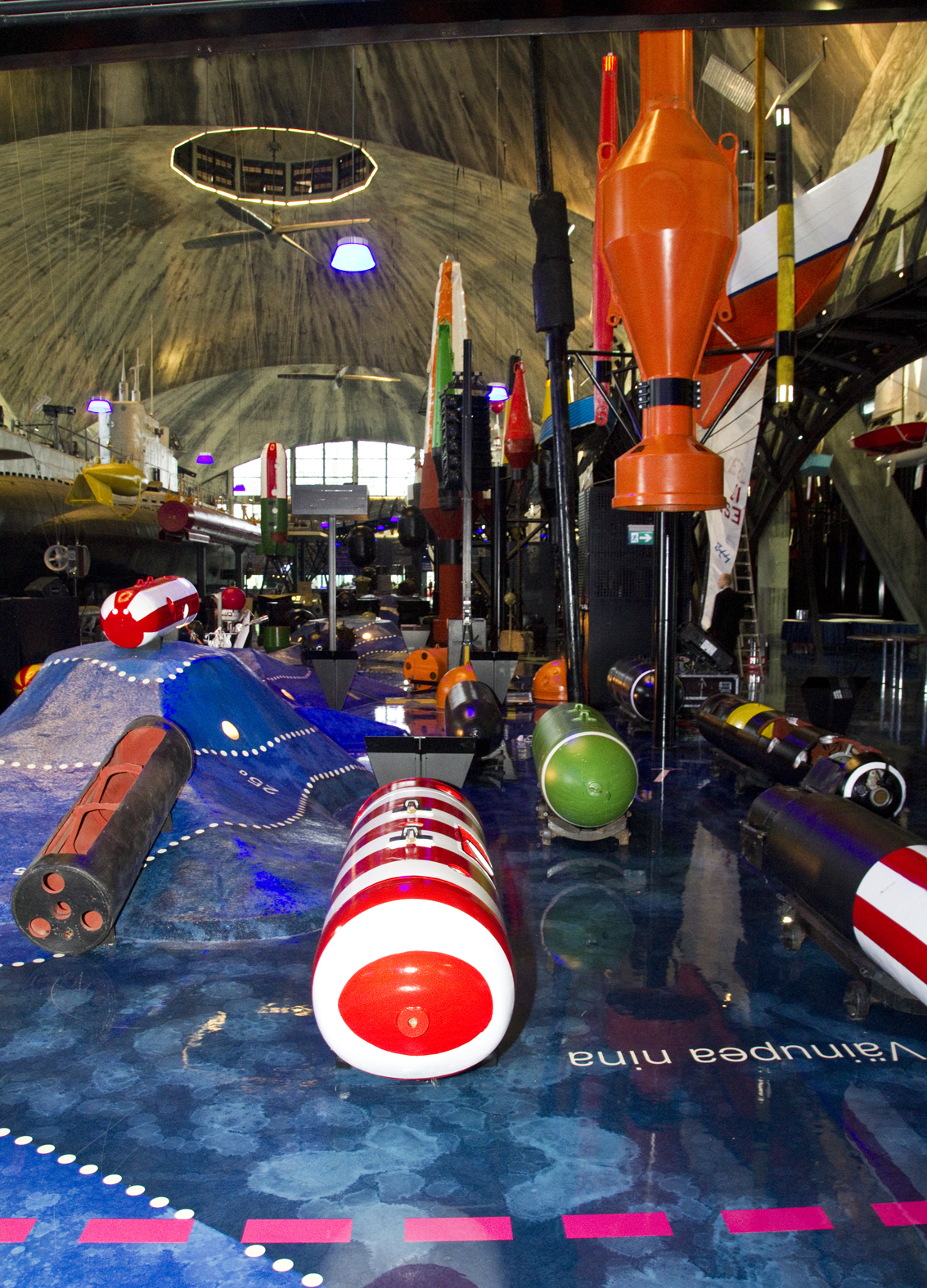 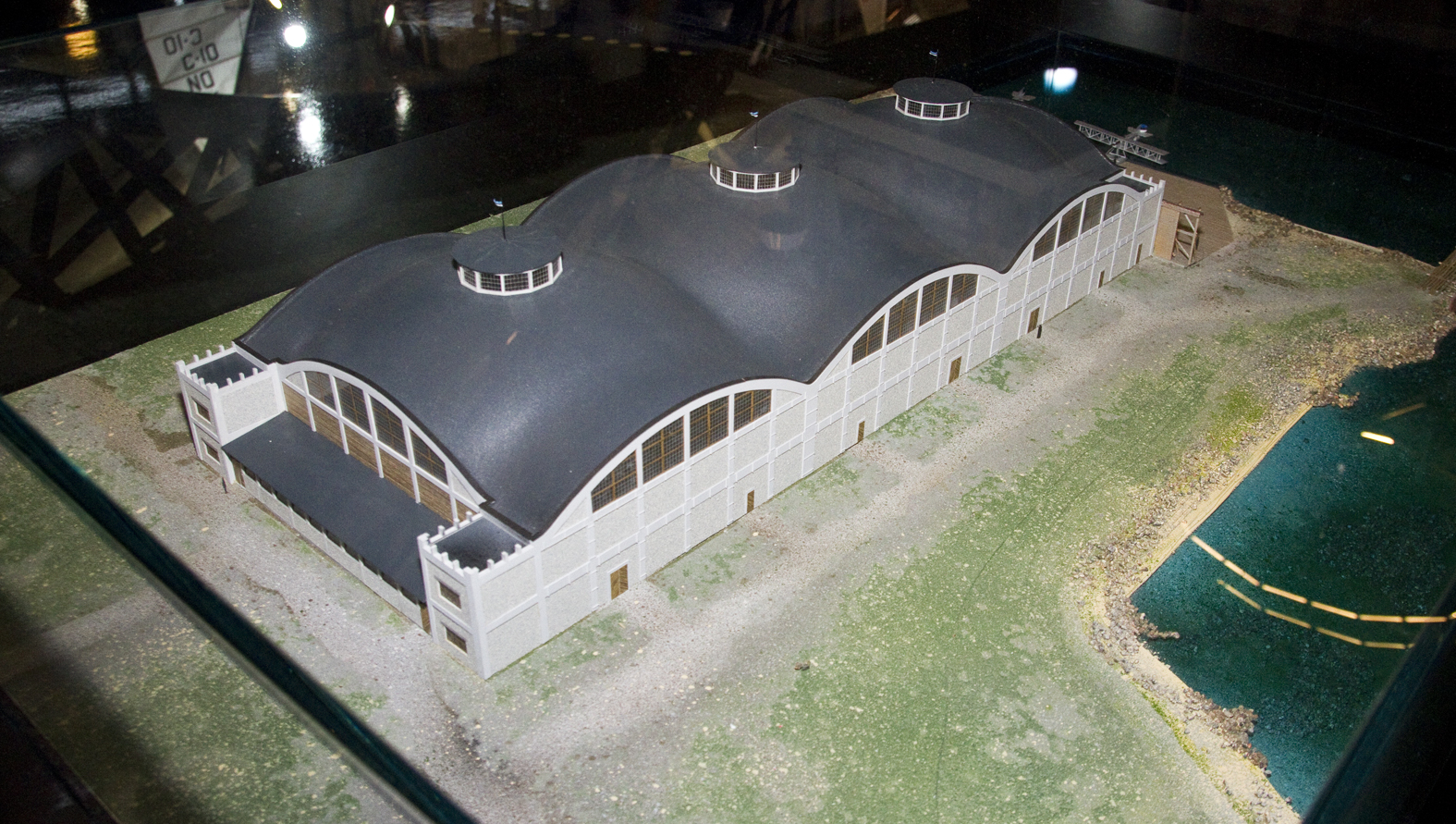 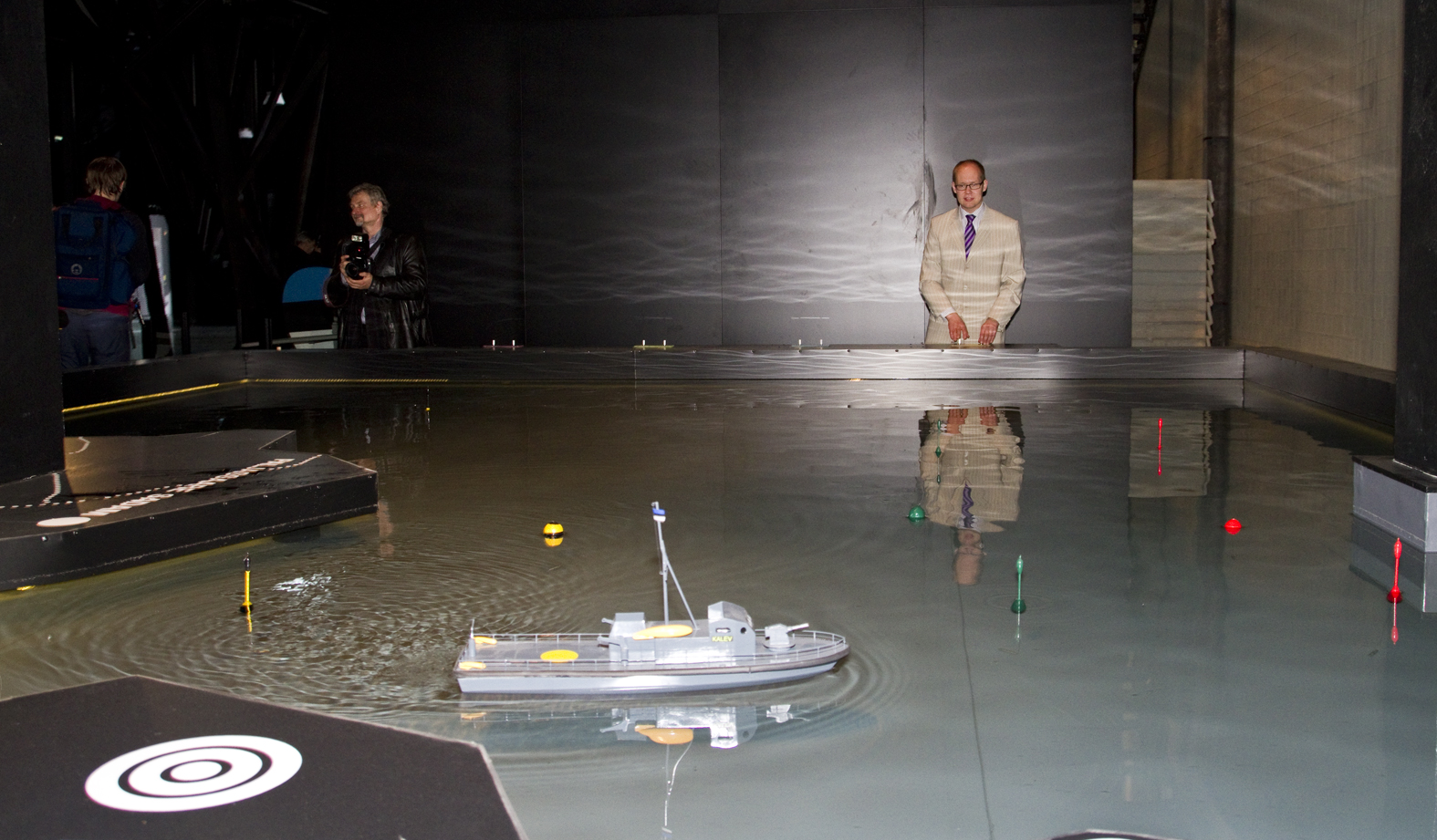 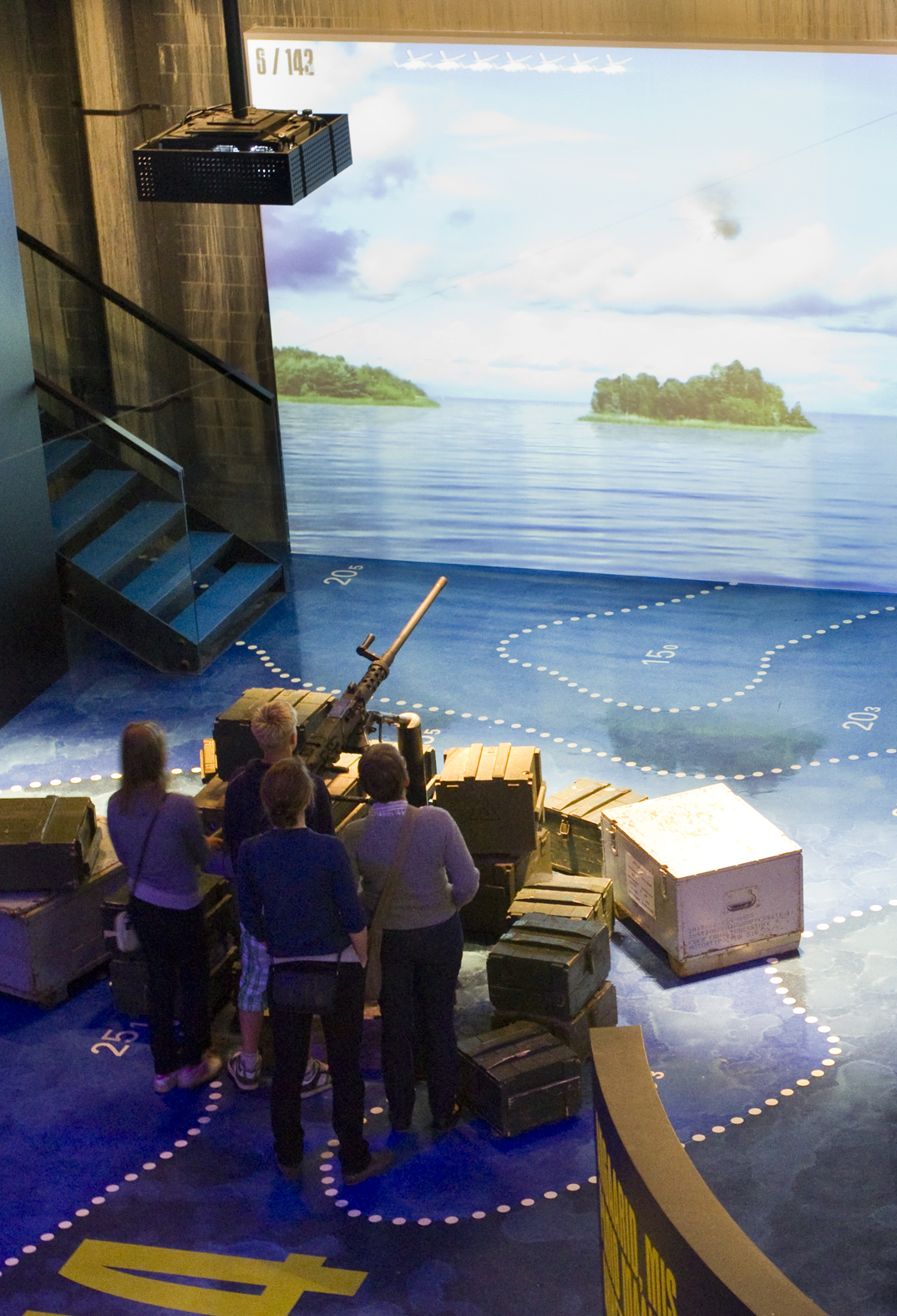