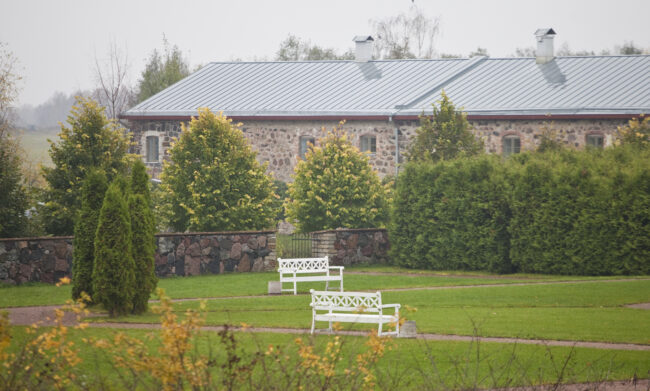 Many of the 1245 manors recorded in 1910 are in ruin, or disappeared completely; but there are still a few hundred manors that have stood the test of time, either by being converted into schools or nursing homes. Some are privately owned, and have been beautifully renovated. And there are some 200 manor house ruins, where you can still see parts of their structures.

Many of the manors that you can see today in Estonia were built between 1760 and World War One, by Baltic German nobility. After Estonian agrarian land reform, the manors were used for schools, or just simply left empty, and the surrounding land divided into small peasant holdings. During the Soviet period, the deterioration of these buildings continued further, as they were only appreciated for their practical value.

Today, appreciation for these beautiful manors has returned. Visiting some of the manor houses in Estonia is a great way to get out of the city, and acquainted with a rich history. We have put together a route for you, to visit some of the manors just outside of Tallinn. While some of the manors can only be enjoyed from afar, as they are private property, some have been converted into hotels and restaurants, where you can see what they look like from inside.

Want to learn more? Visit www.mois.ee for a comprehensive listing of manor houses across Estonia, including pictures and a short description. Want to stay in a manor? Visit www.manor. ee for an easily searchable listing of converted manors in Estonia.

The most interesting part of this manor property is the monastery, situated beside the mansion. This estate developed after 1305, when the Daugavgriva Cistercian Monastery near Riga moved to Padise. The monastery was given to Thomas Ramm, Burgomaster of Riga in 1622, and was used as a place of residence. The new mansion was built after the living quarters in the monastery caught fire in 1766. Today, the manor house operates as a hotel and restaurant, and you can wander through the ruins of the monastery, and even climb up to the top of the tower, for a great view over the landscape.

For the most scenic view, follow Klooga mnt west from Tallinn. Along this coastal road you will have beautiful views of the sea from the cliffside. After passing through Laulasmaa and Kloogaranna, turn left (east) onto the 8 (towards Keila). At Keila, turn right (south-west) onto Haapsalu mnt, and follow the road until Padise. From Padise, head back towards Keila, but stopping at Vaselemma Manor. Laiste manor is located about 5km from Vaselemma, following the Jaani road, heading east. From Laitse, head back to Vaselemma, and onto Haapsalu mnt towards Keila. Turn right (east) onto the E365 and follow the road until the 15. Look for signs to Sausti here, as the road is currently under construction. From Sausti, follow the road towards Kiili. Pass through Kiili, until you reach Nabala. Head to the main E263 highway and take it south. Look for signs to turn to Kose-Uuemõisa/ Kose. To get back to Tallinn, take the E263 north. Follow this link for map: http://goo.gl/maps/WYSSb

This manor is a beautiful example of neo-Gothic architecture in Estonia. The Von Ramm family of Padise established the manor, after the Great Northern War (1700-1721). In 1886, the Baggehufwudts bought it, and the mansion was completed by 1894. After Estonian agrarian reform, the manor house became used as a school, and still serves that function today.

This manor was established in 1637. It belonged to the Ulrichs until 1814, and then to the Uexkülls, from 1883-1909. The mansion was completed in 1892. Today, the manor houses a restaurant and hotel. Stop here for lunch in their cosy pub for a filling meal. www.laitseloss.ee

First mentioned in 1453, little remains of the original buildings. The main building is the only preserved building, which was built between the 19th and 20th centuries. The other buildings on the property have been rebuilt based on original plans. These include the Governor’s House, a distillery, stables, drying chambers and storehouses. Today, the manor is used for private functions, but visitors can admire it from the fence. www.sausti.ee

This manor once belonged to the Cisterian Nunnery of Tallinn in 1510. It was thought to be a stronghold, but the only evidence that remains is the small hill on the property. The current Baltic style mansion main building, was built in the 19th century. Today it is used for private functions, but visitors can admire it from the fence. www.nabalamois.com

This manor house was built in several stages, with parts of it dating back to the Middle Ages. In the 18th century, this manor was one of the largest in Estonia, with a large greenhouse that once stood behind the mansion, and many other auxiliary buildings surrounding it. The most interesting feature of this property is the neo- Gothic funeral chapel that stands at the end of the park. Follow the path from the front of the mansion to the river. The main building has been used as a school since 1933.

You don’t need to hire a car to get around the city of Tallinn, but a car is a great way to see the countryside and explore small towns. If you are arriving by plane, your most convenient option is to use one of the many rental companies at the Tallinn Airport:

There are many other companies to use in Tallinn, some which have a car dropoff and pick-up option to your hotel or holiday apartment. For more information on driving in Estonia, turn to page 6-7 in this guide or visit www.mnt.ee. 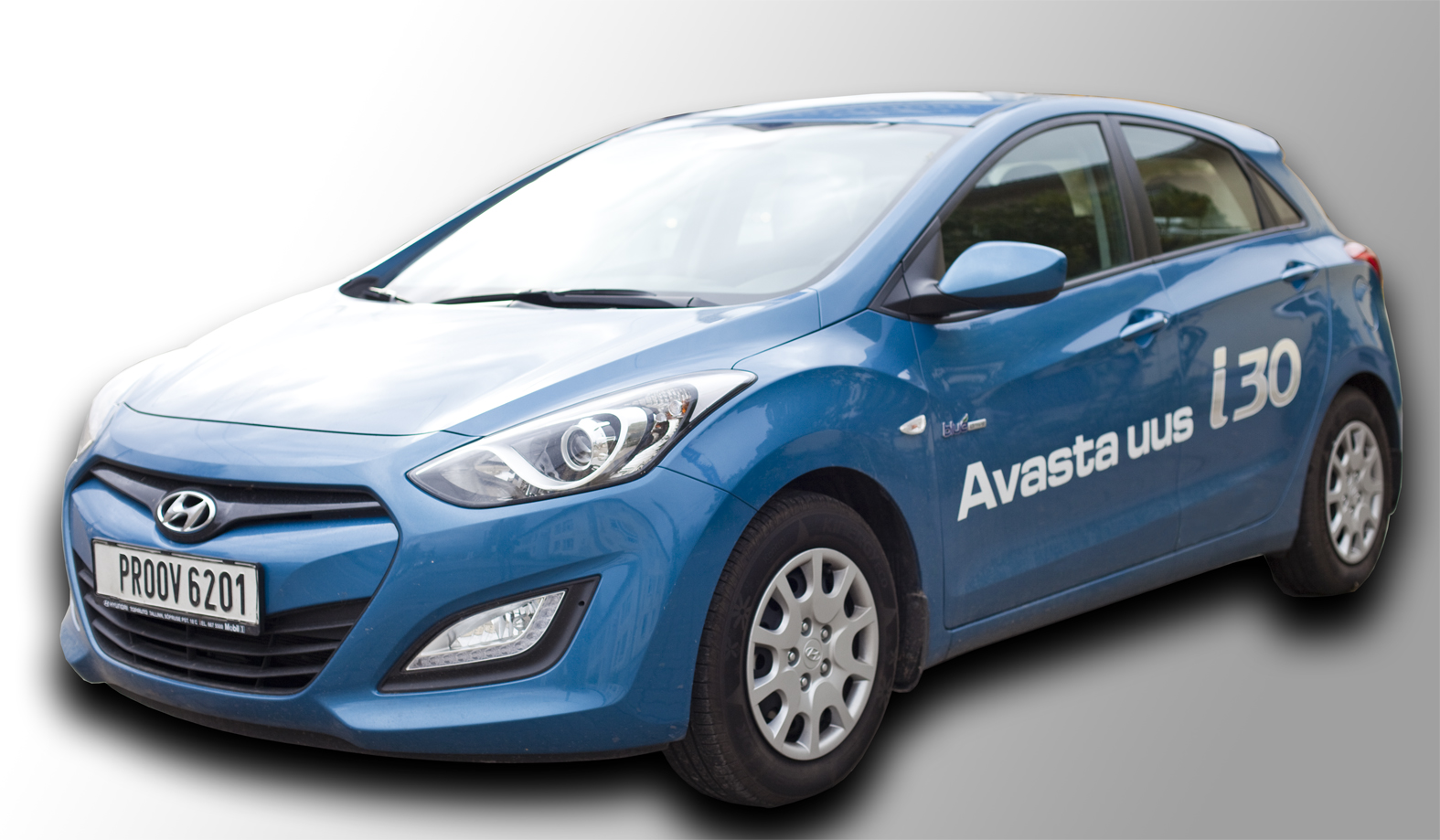 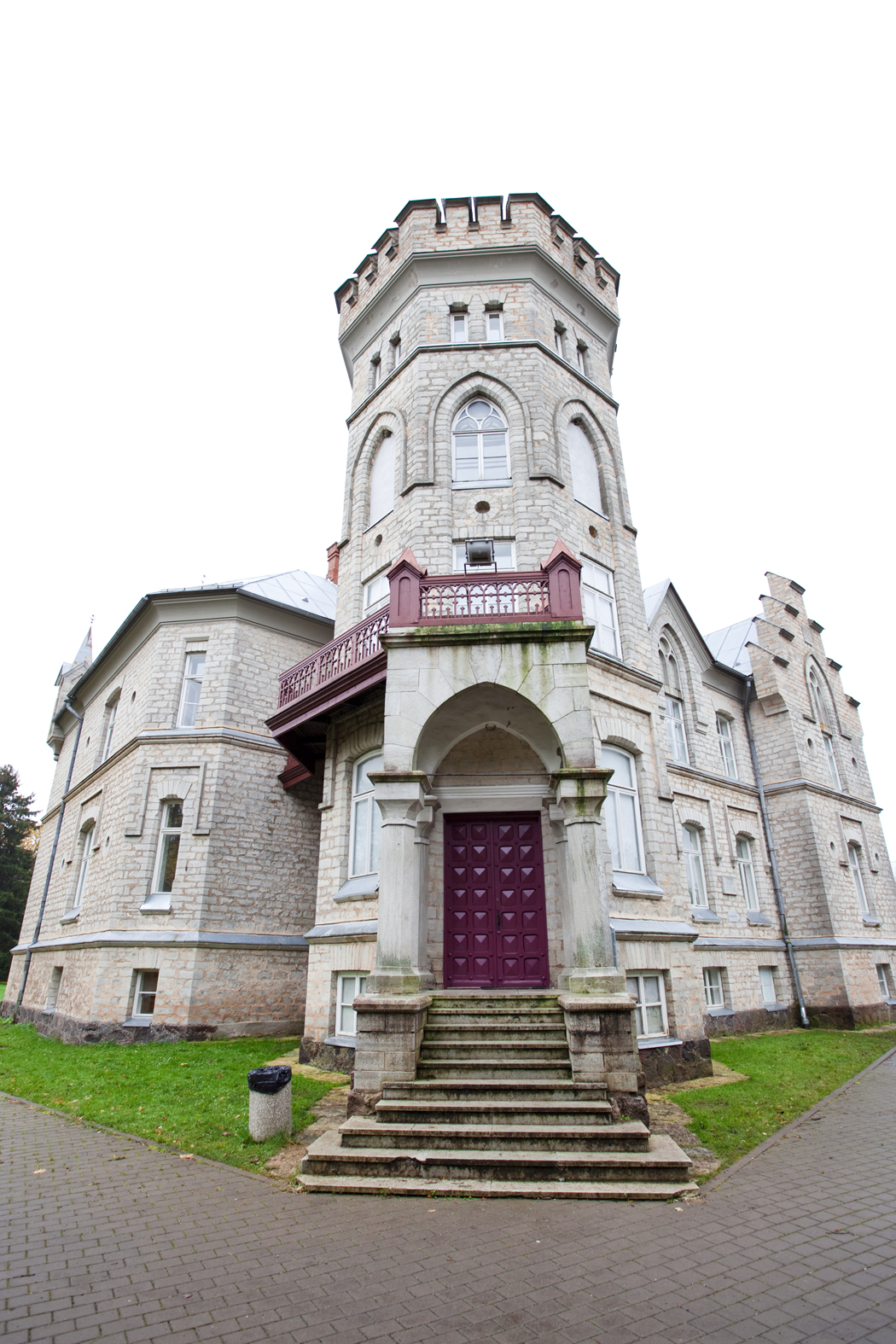 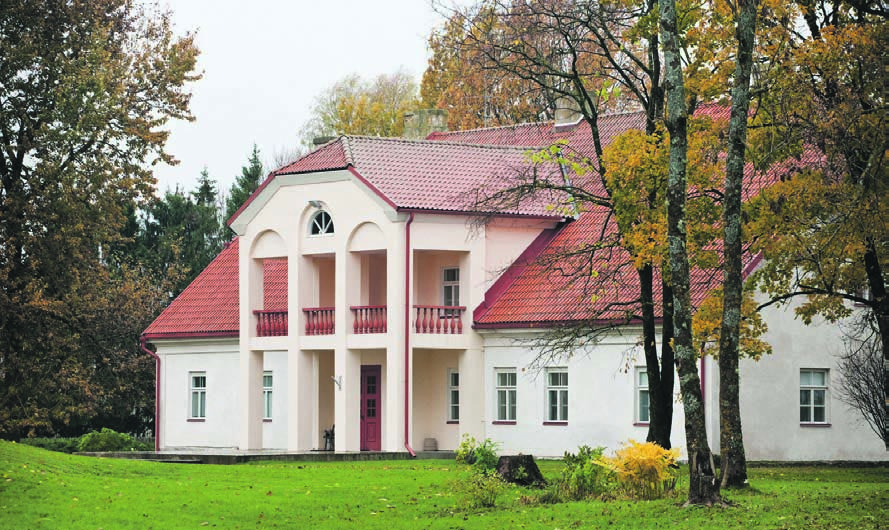 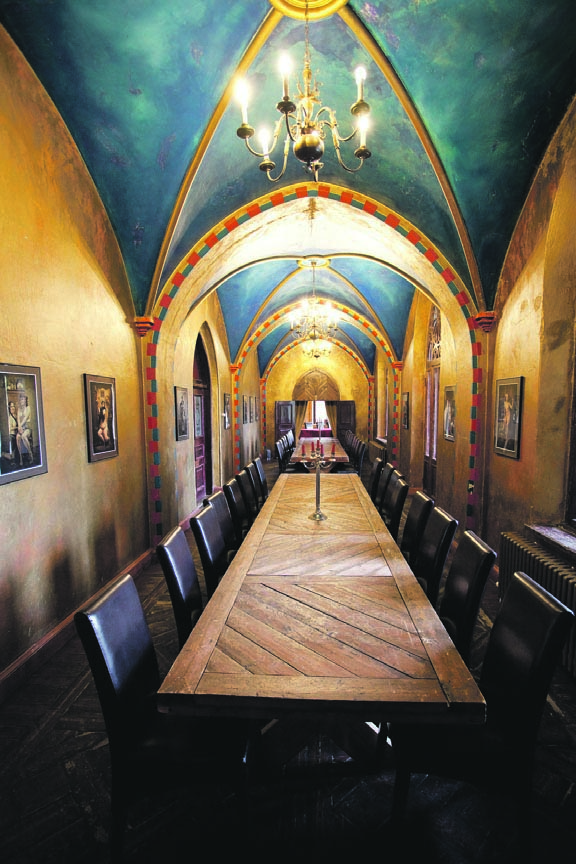 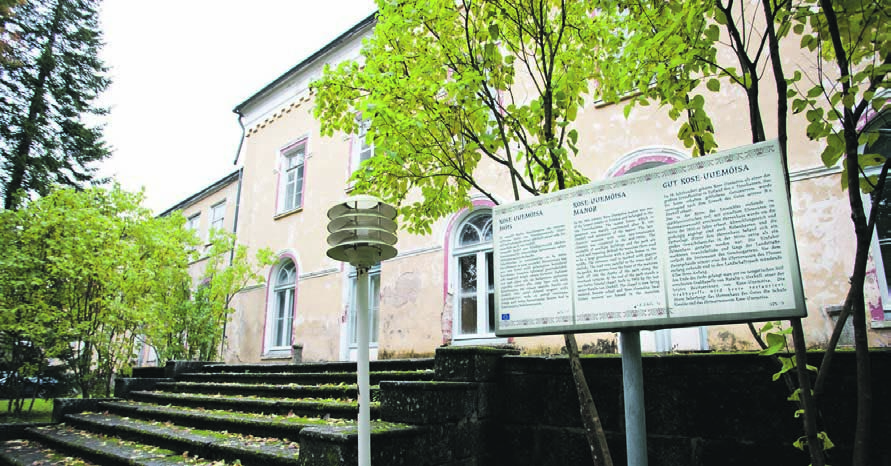 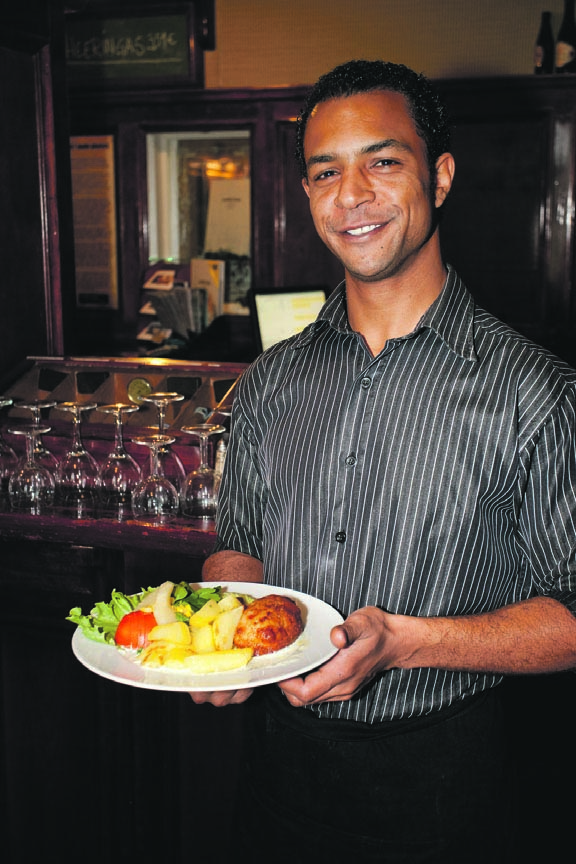