In relative terms, Estonia has helped Ukraine the most 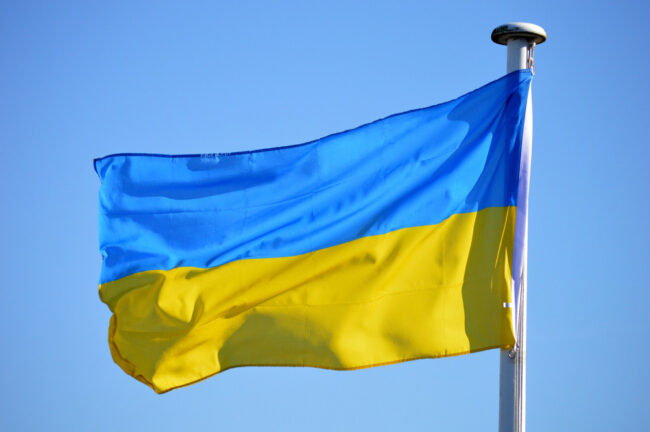 Estonia has provided the most aid to Ukraine in the world in relation to its population and GDP. To date, Estonia has provided almost 0.8% of its GDP. Poland is the second-largest contributor, with donations amounting to around 0.2% of GDP. Finland was in 14th place.

Estonian households have also enthusiastically supported the Ukrainians. More than half of Estonians have already made a donations to help Ukraine.