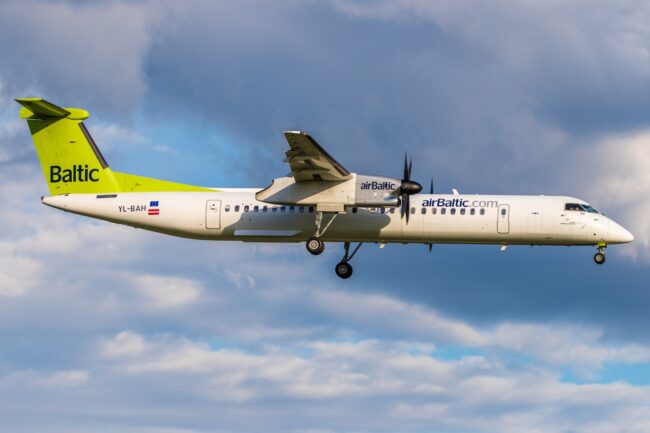 The Latvian owned airline Air Baltic announced yesterday that the company had recorded losses of 135.7 million euros in 2021. The company’s total turnover in the year was 204.1 million euros.

Despite the losses, the airline, which employs more than 1600 staff, continued to expand, adding 7 Airbus A220-300 aircraft to its fleet. 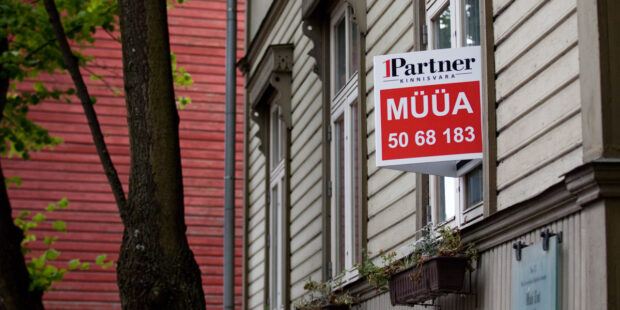 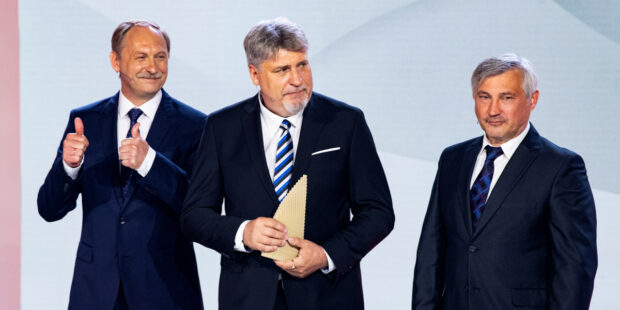 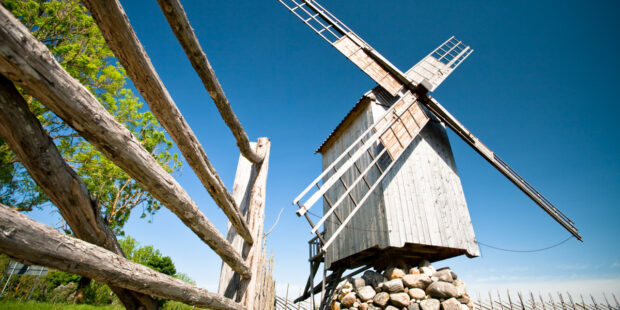 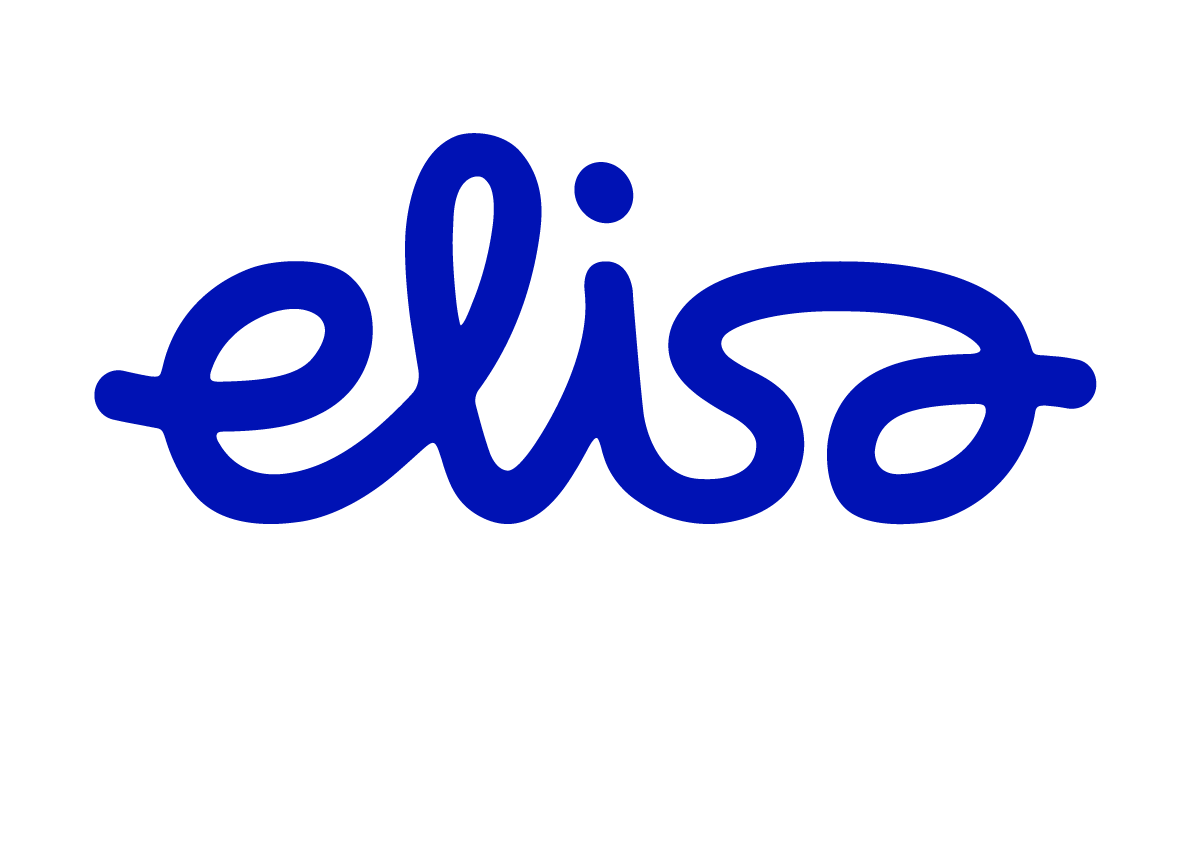 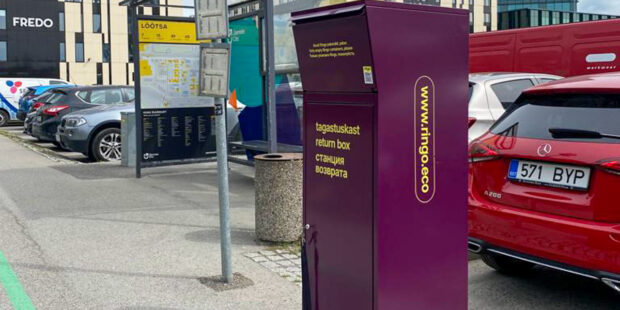 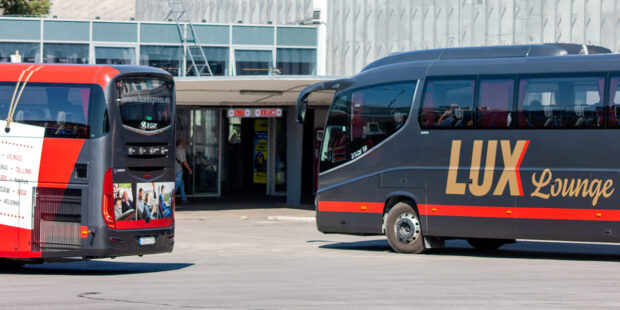 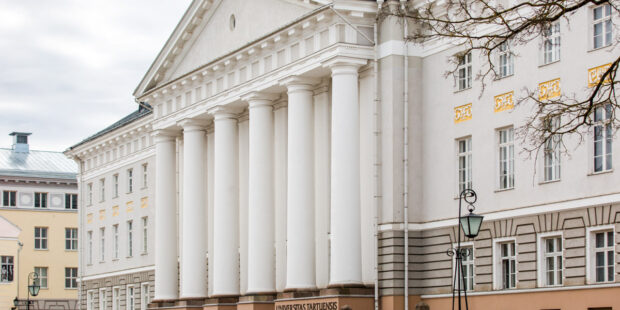