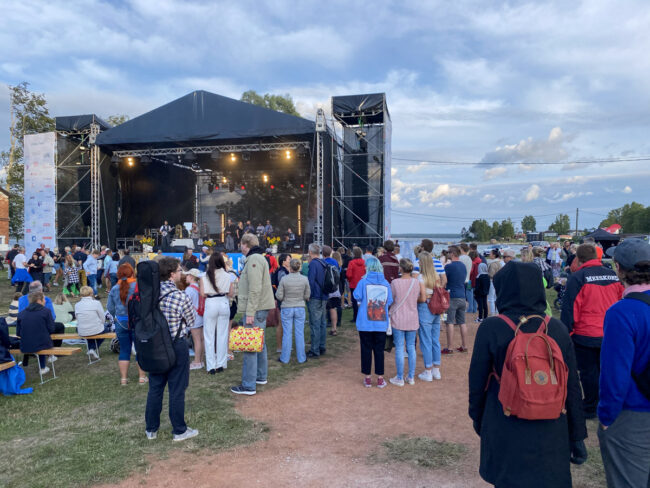 This weekend, August 12–14, the traditional Viru Folk Festival will be held in the captains’ village of Käsmu. The small but idyllic village is located in ​​Lahemaa National Park, about 85 kilometres east of Tallinn.

The theme for this year’s festival is Estonia’s friendly neighbouring countries. Viru Folk is a music festival for the whole family, which has been organized since 2008. This summer marks the 15th year the festival has been held in Käsmu.

For more information about Viru Folk, the performers, and tickets, visit the official website for the festival here. It is worth noting that the English language site has very limited information.