The decline in industrial production deepened in November 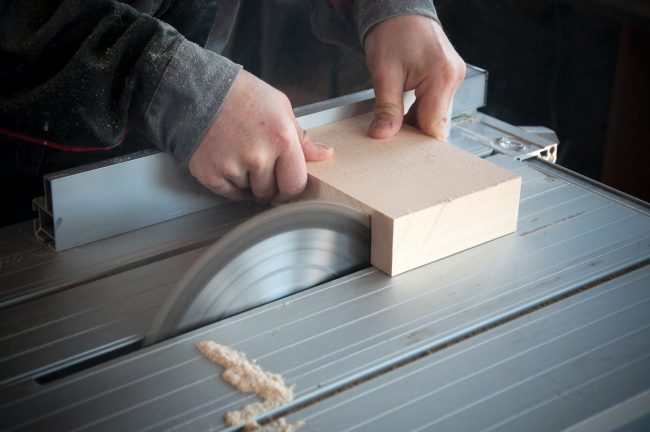 According to data just released by Statistics Estonia, in November 2022, the total production of industrial enterprises decreased by 12.2 per cent at constant prices compared with November 2021. Output fell in all three sectors – by 3.6 per cent in electricity production, by 13.1 per cent in manufacturing and by 11.1 per cent in mining.

“In November, there was a widespread decline in the volume of industrial production across manufacturing activities. “Among the activities with larger shares, the biggest decrease (22.4 per cent) occurred in the manufacture of wood, which contributes a fifth of total manufacturing production,” explained Helle Bunder, a leading analyst at Statistics Estonia.

When compared with the previous month (October 2022), the seasonally adjusted total industrial production fell by 3.8 per cent, and the production of manufacturing decreased by 5.1 per cent.