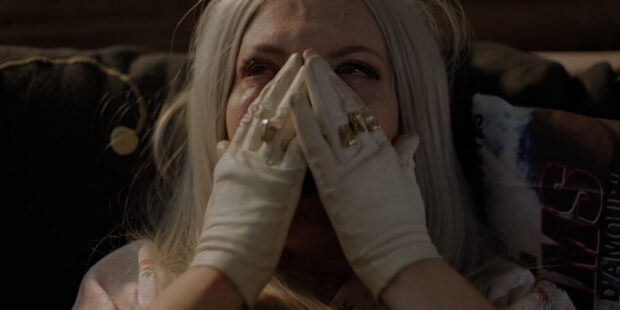 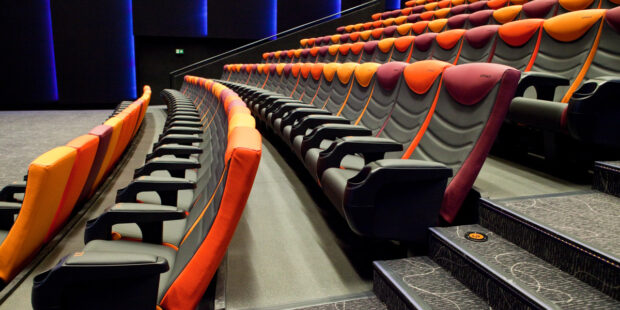 Lowest number of cinema visits in 16 years in 2021 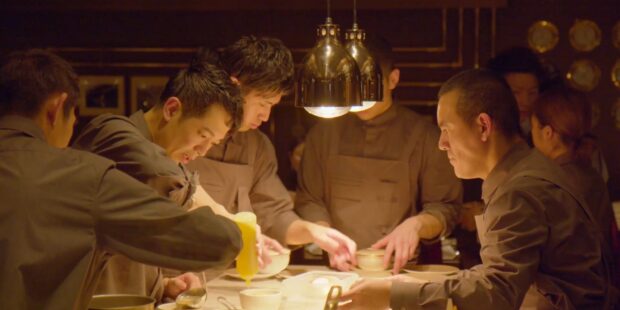 Tickets are now on sale for the Food Film Festival (Toidufilmide festival). The festival, which is taking place for … Read more 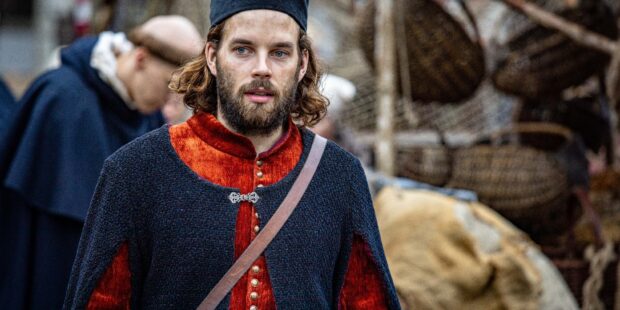 For the first time in the history of Estonian cinema, two parts of the same movie saga are in … Read more