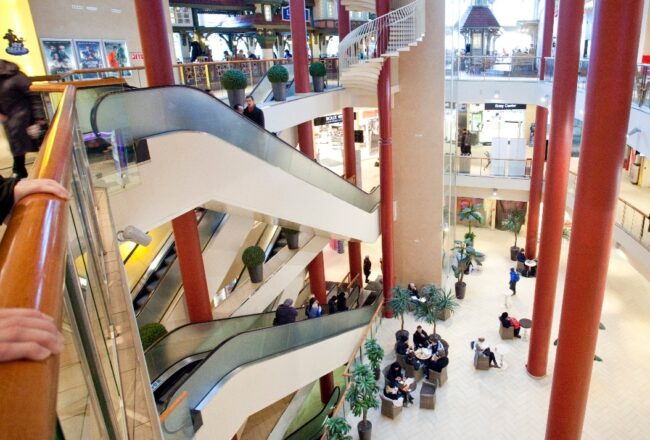 According to Statistics Estonia, in August, the turnover of retail trade enterprises was 924 million euros. When compared with August 2021, turnover increased by 3% at constant prices.

The increase in retail trade turnover was influenced the most by enterprises engaged in the retail sale of automotive fuel, where turnover grew by 15% year on year.

“The increase in retail sales of automotive fuel was related to the lower reference base of August last year and the slower rise in automotive fuel prices,” explained Johanna Linda Pihlak, an analyst at Statistics Estonia.

The next biggest increase was recorded in stores selling second-hand goods and in non-store retail sales (stalls, markets, direct sale, etc), where turnover grew by 13%.

At the other end of the spectrum, turnover decreased by 10% in stores selling textiles, clothing and footwear, and by 2% in stores selling household goods and appliances, hardware and building materials. The turnover of grocery stores remained at last year’s levels.

Compared with July 2022, the turnover of retail trade enterprises remained at the same level in August.