Price of electricity to reach a staggering €4000 per MWh today 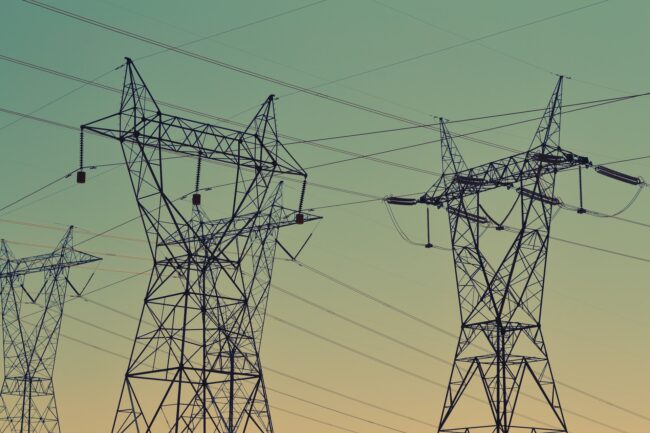 The cheapest electricity today will be between 9 am and 3 pm, with the lowest price between 2-3 pm when it will be just over 300 euros per MWh.

To put these prices and the current energy crisis into perspective, an average household uses 1 MWh of electricity per month. Before 2021, the record MWh energy price in Estonia was 124 euros, which was set back in 2014.