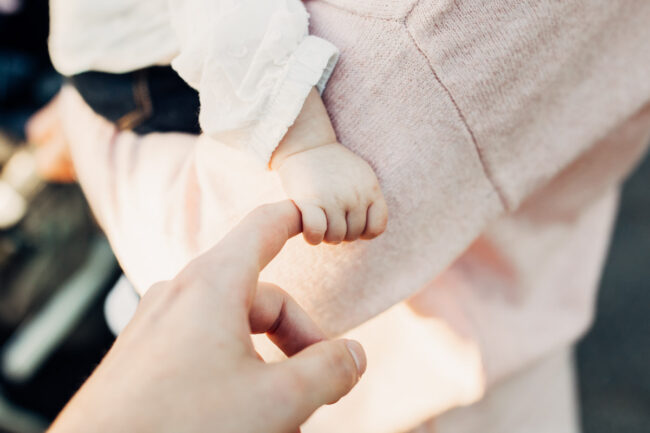 In a world with an increasingly ageing population and lower birth rates. Statistics Estonia have announced that as of the 31.12.2021, when the population census took place, there were 259,341 children aged 0-17 in Estonia. This is 9.1 per cent more than the previous census in 2011.

The census results show a decrease in the share of women with one or two children, while there has been a rise in the number of women with three or four children. 12.5 per cent of women have given birth to three children, and 3 per cent of women have given birth to four children. The average number of children born to a woman has not changed significantly. According to the 2021 census, women in Estonia (aged 15 and over) have 1.55 children on average. The number of children per woman is the highest in Jõgeva county (1.88) and the lowest in Harju county (1.38).

“At the same time, the average number of children did fall among younger women, with the biggest decrease recorded among women aged 27–30, which reflects the fact that the current average age at the birth of the first child is considerably higher,” added Trasberg.

The average age at the birth of the first child is the lowest among women in Valga county and the highest in Harju county. There has also been a rise in the number of women of reproductive age (15–49) who have not given birth at all. They currently represent 39.59% of women.