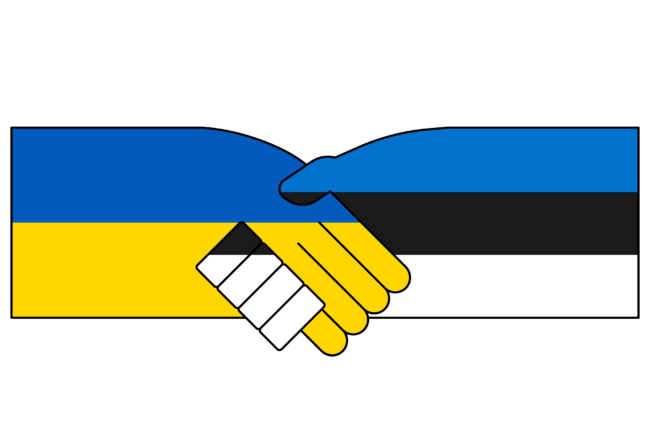 According to the Estonian Police and Border Guard (PPA), 41,379 Ukrainian refugees have entered Estonia with an intention to stay since the war began. As a result, Ukrainian refugees now make up over 3 per cent of Estonia’s total population. However, the number of refugees entering the country each week is reducing.

As of today, 41,379 Ukrainian refugees have entered Estonia with an intention to stay since Russia’s invasion of the country back on February 24. With Estonia’s small population of just 1.3 million, this means that Ukrainian refugees make up more than 3 per cent of Estonia’s population. This is one of the highest rates in Europe.