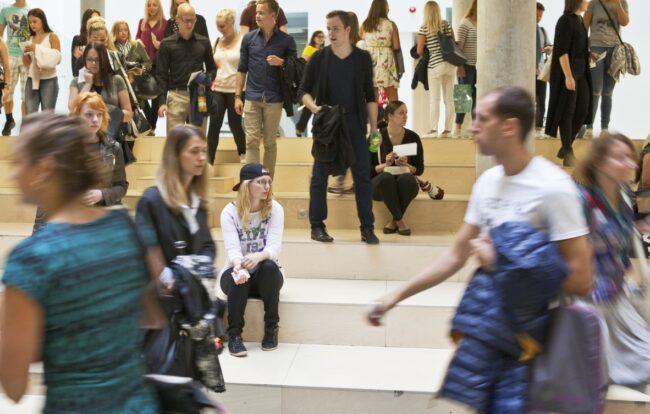 In a recent blog post by Statistics Estonia analysts Triinu Aug and Mirjam Jesmin. A deep dive into the statistics from the 2021 census has revealed that the number of highly educated foreigners in Estonia has increased, and the percentage of foreigners with a higher education is growing faster than the native population.

A basic education in Estonia is up until 9th grade. Those graduating 9th grade are 16 years of age.

All of these figures show an increase in educational attainment compared to previous censuses of the population. In the Estonian population, the proportion of people with just a basic education has fallen by 13.5 per cent since the 2000 census. In native Russian speakers, this has fallen by 11.2 per cent. However, among foreign nationals with a different mother tongue in Estonia, this has fallen by 25.6 per cent.

At the same time, the number of foreign nationals in Estonia with just a secondary education has also fallen, down by 10 per cent. This contrasts with no change among Estonian and Russian speakers in the country.

When it comes to the proportion of people with a higher education, the number of Estonians has risen by 13.2 per cent, for Russian speakers by 9.5 per cent, and for foreign nationals by 35.2 per cent.

To learn more you can read the blog post here.