Estonia’s trade deficit has almost doubled in the last year 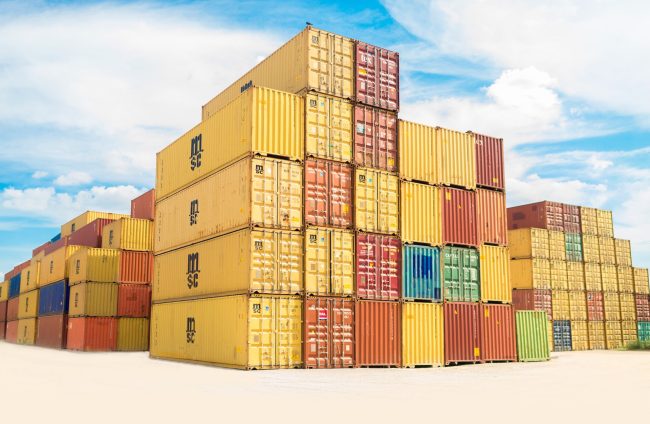 According to data released by Statistics Estonia, in October 2022, Estonia’s exports of goods increased by 11 per cent at current prices when compared with October 2021. However, imports increased by 15 per cent, leading to an increase in the trade deficit of around 30 per cent.

“In October, Estonia’s exports of goods amounted to 1.8 billion and imports to 2.1 billion euros. The trade deficit was 238 million euros, which is 82 million euros more than in October last year. In the first ten months of 2022, the trade deficit has almost doubled compared with the same period last year, showing that we continue to import more goods than we export. Higher price increases for imported goods and raw materials than for exported goods also contribute to widening the gap. In the first 10 months of this year, import prices have risen by 27 per cent and export prices by 25 per cent,” explained Evelin Puura, a leading analyst at Statistics Estonia.

In October, the main partner country for Estonia’s exports of goods was again Finland (15 per cent of total exports), followed by Latvia (14 per cent) and Sweden (9 per cent). The main commodities exported were natural gas, parts for engines, and metal structures to Finland, electricity, automobiles, and crude milk to Latvia, and prefabricated wooden buildings and communication equipment to Sweden. The biggest increase occurred in exports to Latvia (up by 68 million euros), Sweden (up by 23 million euros), and Saudi Arabia (up by 21 million euros). Compared with last year, more electricity, automobiles, and wood pellets were exported to Latvia, doors and windows of coniferous wood and prefabricated wooden buildings to Sweden, and edible wheat to Saudi Arabia. Exports decreased to the United States (down by 62 million euros), where less communication equipment was exported, and to the United Kingdom (down by 27 million euros), where less mineral fuels were dispatched.

The main commodities exported in October were mineral fuels and electricity (for 259 million euros), electrical equipment (for 250 million euros), and agricultural products and food preparations (for 238 million euros). Goods of Estonian origin accounted for 66 per cent of the total exports of goods, down from 72 per cent in October last year.