Estonians better than other Europeans at managing their household finances 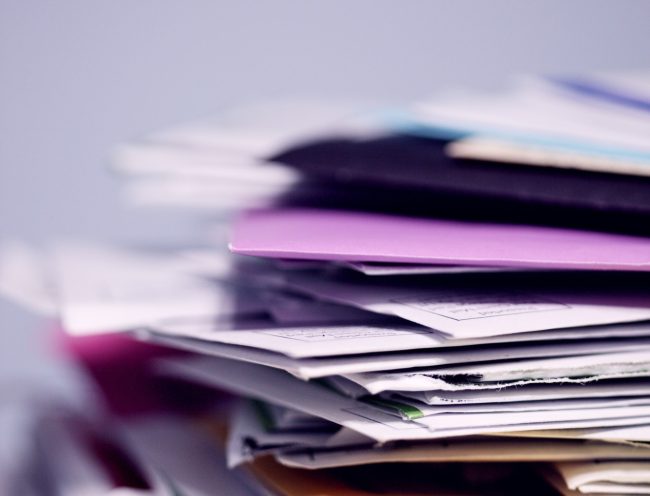 According to a survey conducted by Intrum, Estonian consumers are faring better than other Europeans on average when it comes to managing their household finances in several key aspects.

Estonians are also the most likely to have paid all their bills on time, with 85 per cent saying they hadn’t made any late payments. Across Europe, a quarter of people (26 per cent) have borrowed money or reached their credit card limit to pay bills in the last six months compared with 27 per cent in 2021. In Estonia, this figure is significantly lower at 14 per cent.

According to Ilva Valeika, Managing Director at Intrum Baltics, the survey also found that renters in Estonia are faring worse than homeowners or mortgage holders when it comes to disposable income. “However, overall Estonians are still doing better in several key areas of managing personal finances than a lot of their European counterparts, who are struggling with higher levels of debt and less disposable income,” said Valeika.