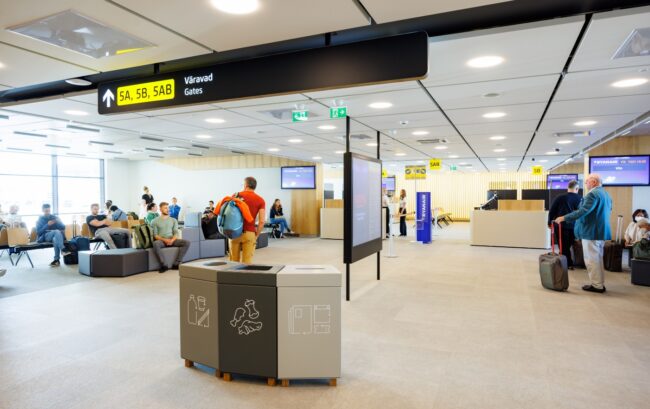 In connection with the expansion of the Tallinn Airport terminal, a new waiting area was completed on the ground floor of the passenger terminal. The larger space is intended primarily for passengers of low-cost airlines travelling in the Schengen area.

Until now, passengers flying with low-cost airlines have often had to wait to board their plane in a small area and even on the stairs.

Now a new waiting area that is ​​approximately 1,500 square meters in size has opened for passengers. In the near future, the waiting area for four gates will also include an R-Kioski self-service store.

Although the space is intended for passengers of low-cost airlines travelling in the Schengen area, the new waiting area can also be used by other airlines.

The next renovation works in the airport will include the extension of a new non-Schengen gate area, the repair of the border control points for arriving passengers, and the overhaul of the baggage handling area. 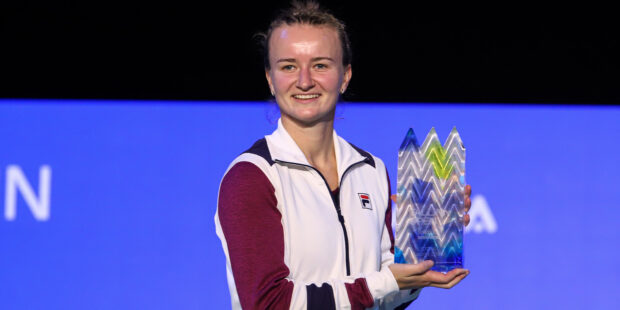