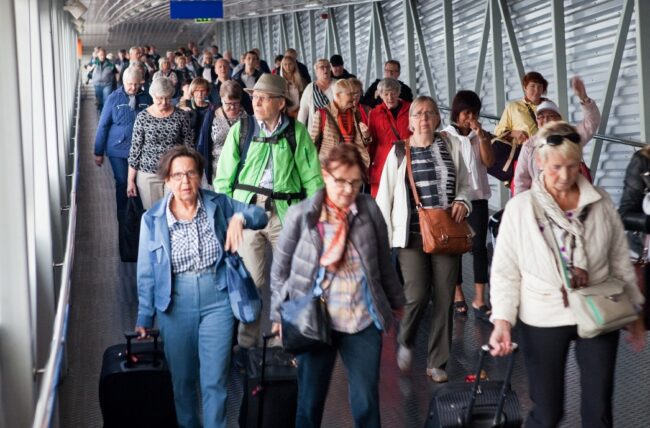 According to data published by Statistics Estonia, in September 2022, Estonian accommodation establishments served nearly 260,000 tourists, which is 21 per cent more than in September last year. The number of foreign tourists increased considerably, with Finnish tourist numbers up by more than 130 per cent on September 2021.

Compared with September 2021, there were more tourists from many European countries, as well as from countries outside of Europe. The biggest number of foreign visitors came from Finland (47,000) and Latvia (16,000). The number of tourists from these neighbouring countries rose, respectively, by 132 per cent and 74 per cent compared with September last year. Tourist arrivals from Finland did not reach pre-pandemic levels, but the number of Latvian tourists was 23 per cent higher. The number of tourists arriving from further away – Germany, the United Kingdom, the USA and Asian countries – was much smaller than in 2019.