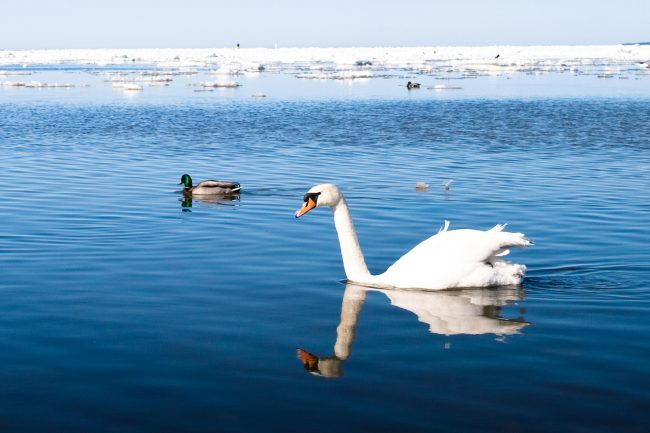 In cold weather, many Estonians take bread with them to offer to swans and ducks. Although peoples hearts are in the right place, this behaviour causes unnecessary suffering to many birds.

The most common waterfowl in Estonia in winter are mallard ducks and mute swans, which do well in the milder winters. If necessary and when food is scarce, the birds look for an ice-free water body or bay, and in severe cold they fly further to the south or southwest in search of food.

If a person interferes with a bird’s natural migration habits and creates the feeling that food is being distributed, it can be fatal for the bird.

Birds accustomed to human food stay put, even though they can no longer find enough food in the wild. In this way, weaker birds tend to starve, and diseases spread more easily among birds that winter together.

Some may remember that as the spring of 2021 began, swans that had died due to bird flu could be found on the beaches of the northern coast of Estonia.

In addition to the interfering with migration habits, the food most often offered by humans – bread – has a negative effect on waterfowl. A herbivorous swan naturally eats the stems and roots of various aquatic plants; aquatic insects and slimes are added to the diet of mallard ducks. Bread rich in carbohydrates, but poor in vitamins, does not provide the waterfowl with the necessary substances for life and can cause serious digestive problems. If it is somehow impossible not to feed the waterfowl, you should offer the bird fresh salad or vegetables, but this too should be the exception rather than the rule.

If you really believe that a bird is in trouble and needs human help, call the national information number 1247.

The Estonian Animal Protection Society is a non-profit organisation formed in 2000 uniting animal lovers, whose mission is to ensure and improve the welfare of animals in need and to prevent animal abuse. 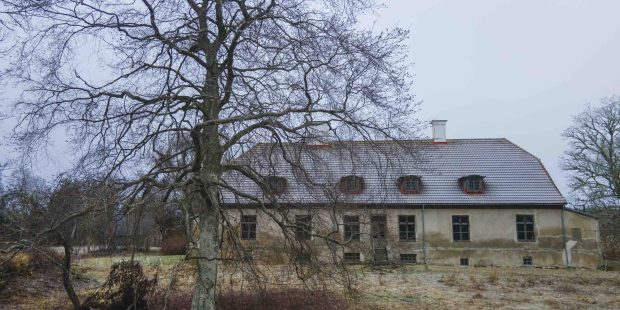 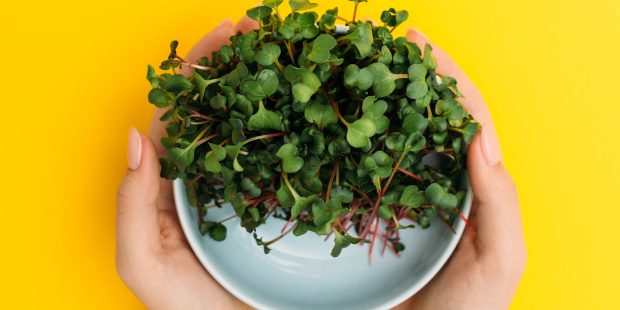 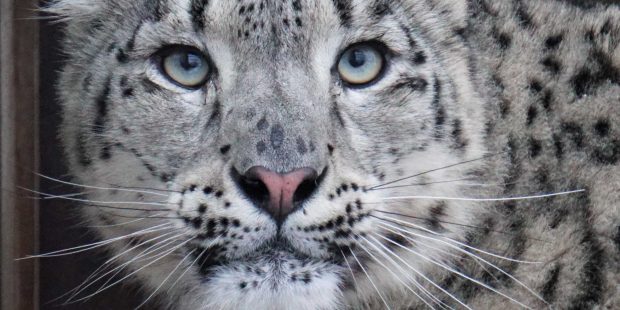