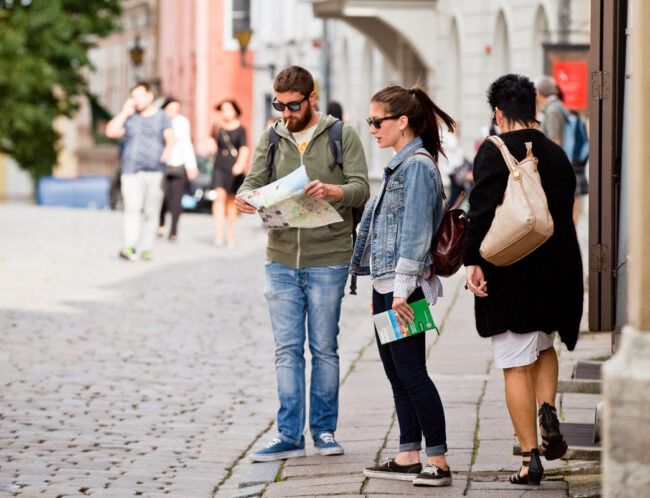 According to data from Statistics Estonia, Estonian accommodation establishments served nearly 236,000 tourists in April. Of these, 130,000 were tourists from Estonia, an all—time record for the month. In addition, foreign tourist numbers continued their swift bounce back towards pre-pandemic levels.

When compared to tourist numbers from April 2021, there were 300 per cent more visitors. The very low number of tourists last April was still one of the major reasons behind the significant increase.

The biggest number of tourists came from Finland (nearly 46,000) and Latvia (over 17,000). Approximately 4,000 tourists arrived from both Lithuania and Germany. 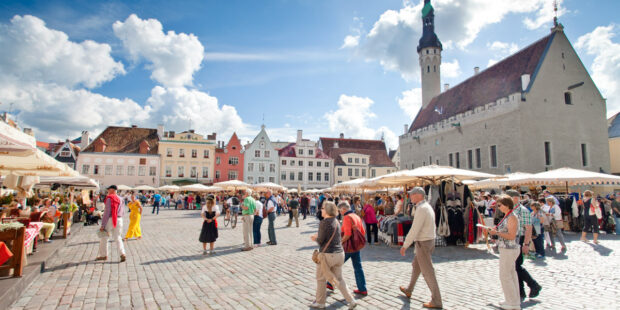 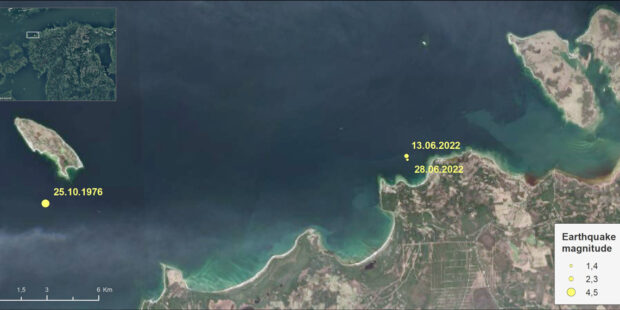 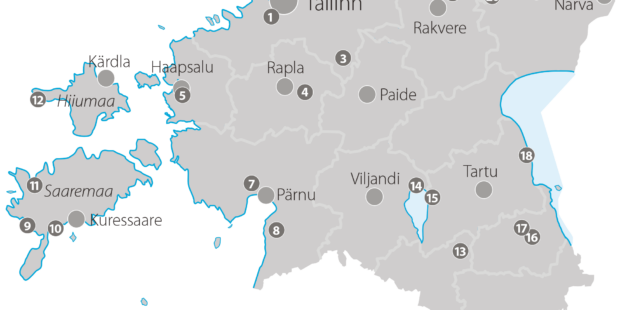 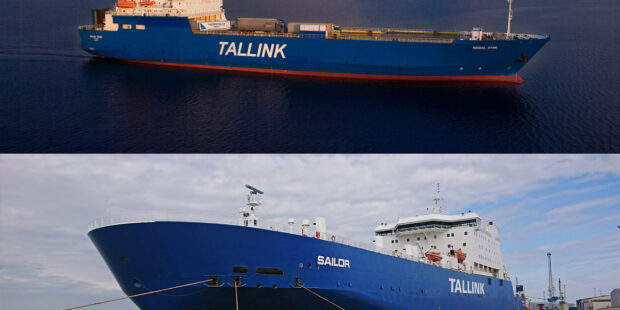 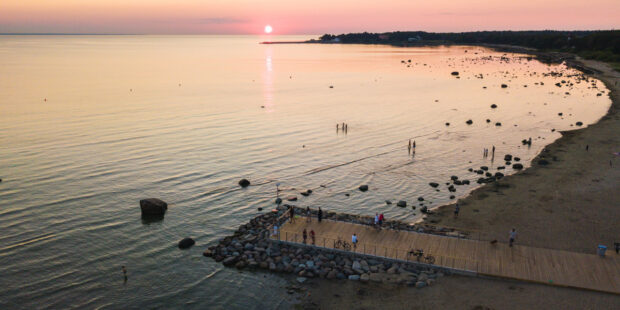 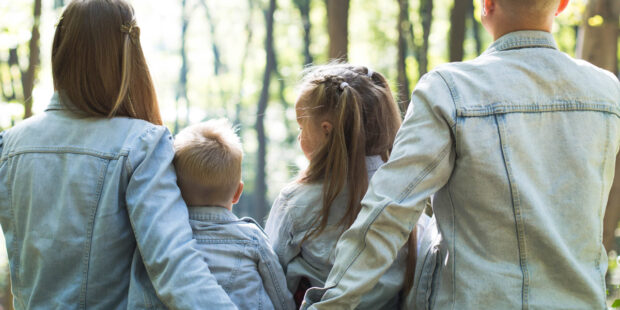