A town full of history 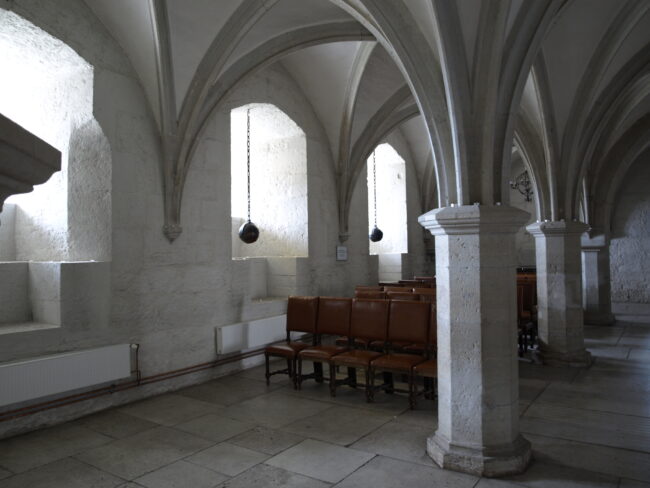 A town full of history

Kuressaare is the capital of Saaremaa, and the largest town on the island. Until 1918 it was called Arensburg after the fortress, and during the Soviet period it was called Kingissepa after the famous communist Viktor Kingissepa. In 1988 its historical name Kuressaare was restored.

This island town has seen its fair share of rulers including Denmark, Sweden, and Russia. The story starts in 1227, when the fortress was built as the stronghold for the bishop, and a small settlement was built around it. In 1559, the bishop Münchhausen sold his estate to the King of Denmark Frederik II, and in 1563, Arensburg received its town status.

In 1645 the Swedish era began, as did the modernization of the city. The town hall and weigh house were built, as well as streets that are more or less in the same network today.

The 18th century saw the beginning of the Russian period, and in 1858 the first boat service from Riga began. In 1889, Muhu was connected by boat service to the mainland. During the Soviet period many of its residents were forced to move off the island, and Estonians needed special permission to visit Saaremaa.

Some Points of Interest:

Probably the most famous landmark in Kuressaare is the Episcopal Castle. Built in the 13th century, this medieval castle is the best preserved in the Baltics. Today the castle is home to a museum that has many permanent exhibits discussing the history of Kuressaare and Estonian history in general. Inside the castle is a maze of hallways and small, narrow staircases leading you to the watchtower where you can enjoy a snack at the café.

Around the castle moat, you can take a quiet stroll through the park. Laid out in 1861, this park has over 80 species of tress and bushes. Admire the wooden Kuursaal or Spa Hall built in 1889 that now houses a restaurant. In summer you can also hire a boat to paddle around the moat from the Kuursaal (10€/hr).

In the Old Town, be sure to visit the Kuressaare Town Hall, an excellent example of Nordic Baroque- style architecture and home to Estonia’s largest canvas ceiling painting. Across from the Town Hall, on the eastern side of the Keskväljak (Central Square) have a drink at the Old Weigh-house or Vaekoda as its now called. Built in 1666 during the Swedish period, it is the only one of its kind in Estonia.

There is no shortage of pubs in Kuresaare, but if you want something a little different, without spending a fortune visit Vinoteek Prelude just a few minutes from the main square towards the castle. Here you can enjoy a glass of wine, or two and a meal of light snack. The wine list is extensive and the staff are more than happy to help you choose a bottle.

20.08 Day of the Restoration of the Independence of Estonia. Concerts in Kuressaare Park www. kultuurivara.ee 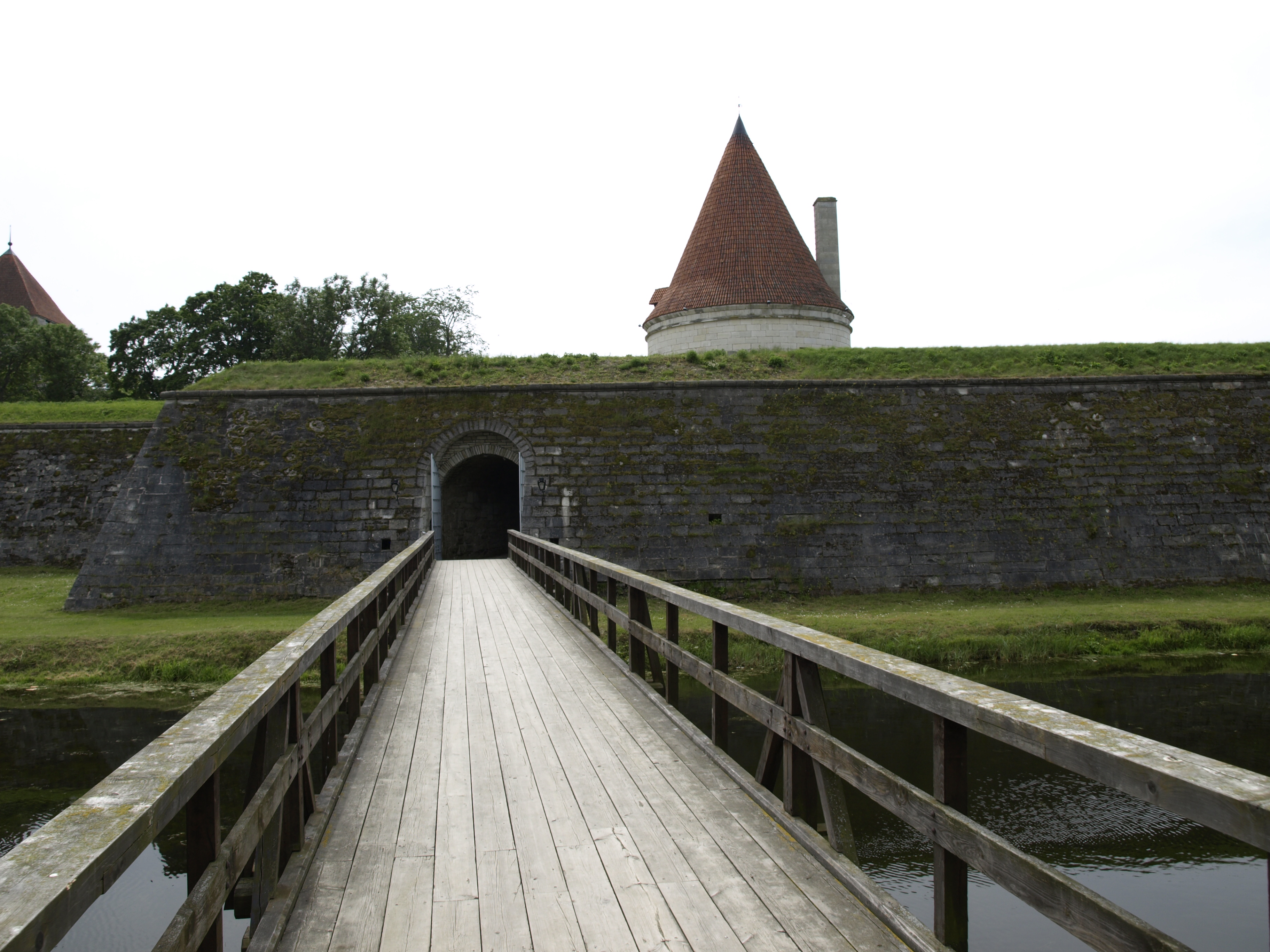 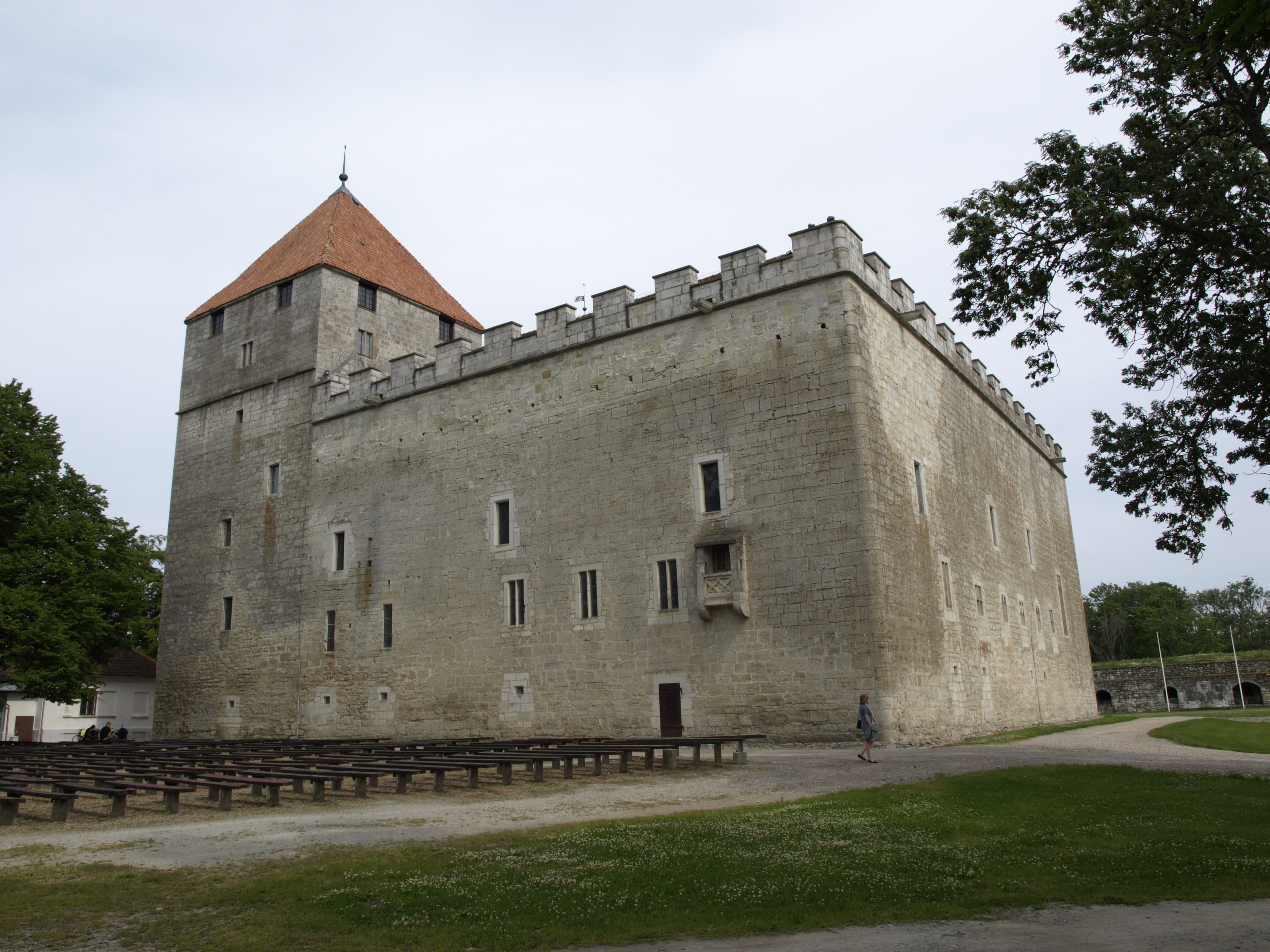 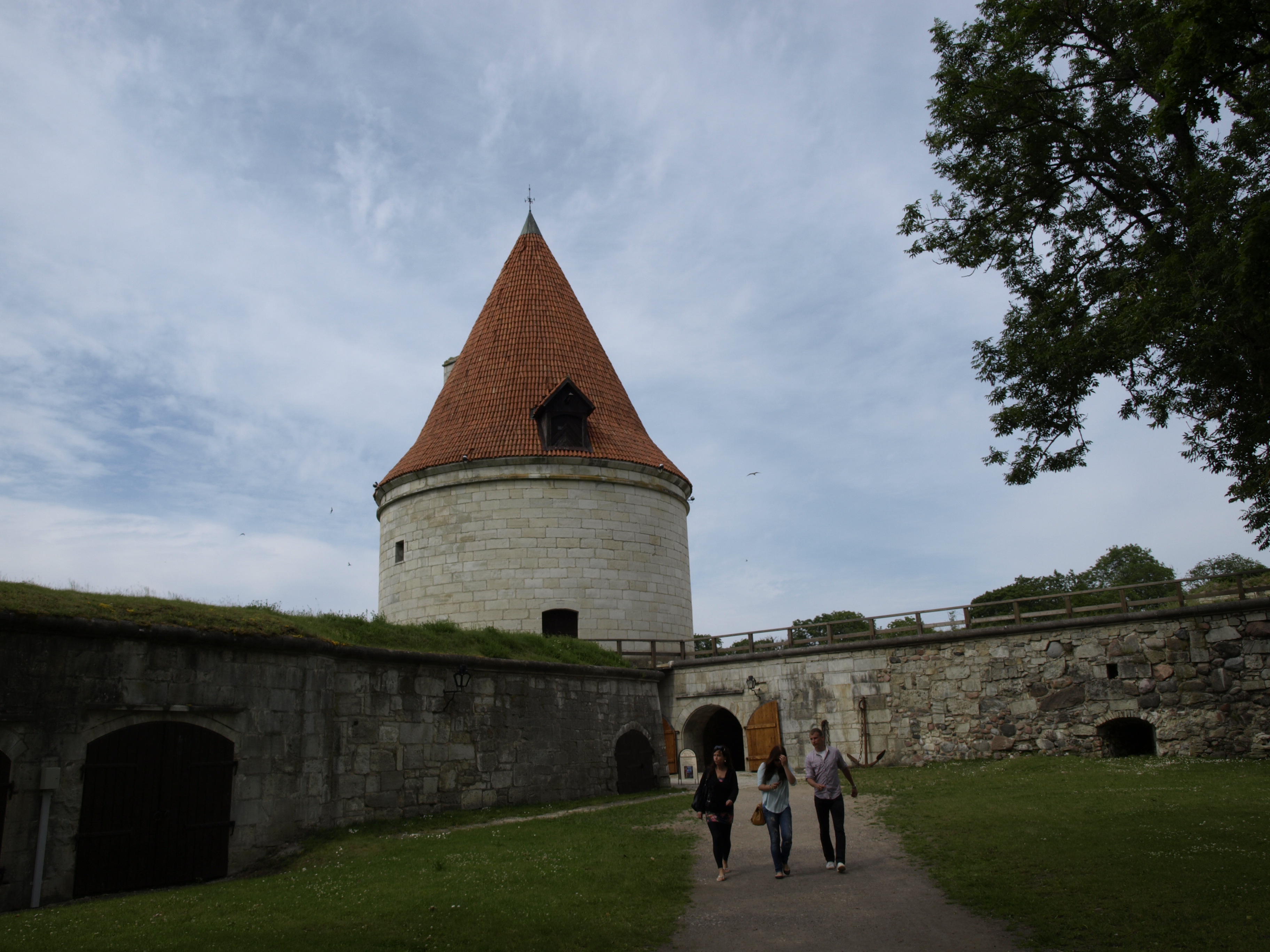