The number of tourists grew 70% in February 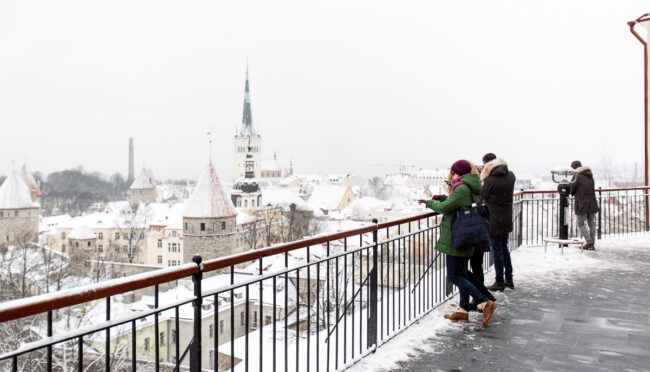 According to newly released data from Statistics Estonia, Estonian accommodation establishments (hotels, hostels, B&Bs, etc) served 170,000 tourists in February 2022. This is 70% more than in the same month last year.

When compared to February 2021, there was a significant increase in the number of tourists from European countries as well as from countries outside of Europe. One of the reasons for the significant change was the very low number of visitors to Estonia in 2021. The biggest number of tourists in February came from Finland (18,000) and Latvia (12,000). There were also 5,000 tourists from Russia, 2,000 from Lithuania, and 2,000 from Germany.