The Baltic Guide wishes you all a happy New Year! 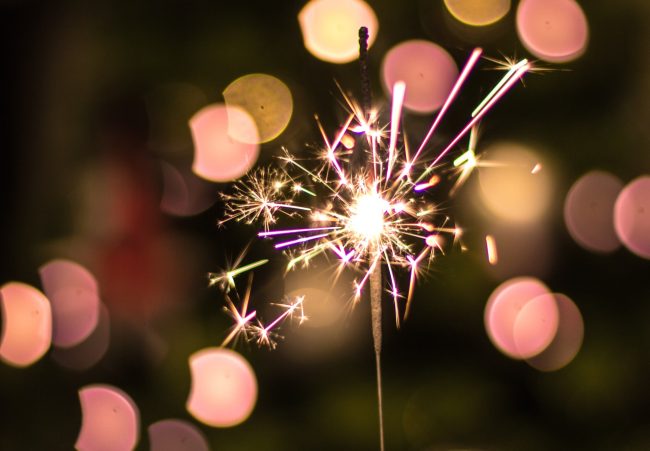