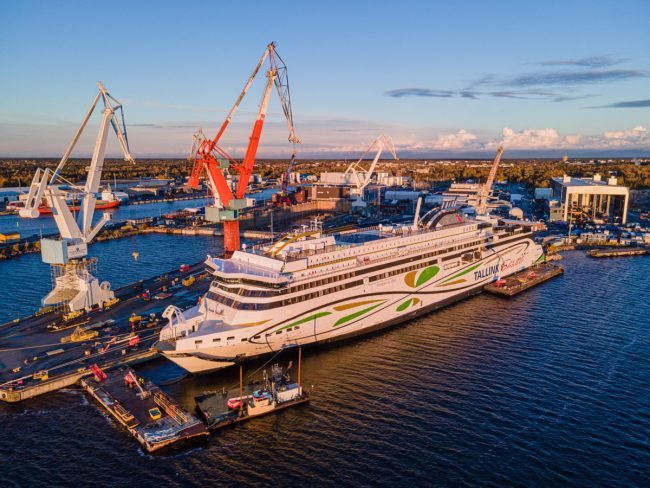 Tallink’s new ferry MyStar will start operating on the Tallinn-Helsinki route on December 13, 2022. The ship, which has seen its launch delayed, is the newest and most technologically advanced ship in Tallink’s fleet. Rauma Marine Constructions (RMC) will hand over MyStar to Tallink on Wednesday, December 7, 2022.

“With the arrival of the MyStar ship, a completely new era will begin on the Tallinn- Helsinki route. The world has changed a lot since the construction of MyStar began in the spring of 2020. I would like to thank the entire Tallink MyStar project team, the Rauma shipyard and all the partners who have been involved in making our dream a reality,” commented Tallink Group CEO Paavo Nõgene.