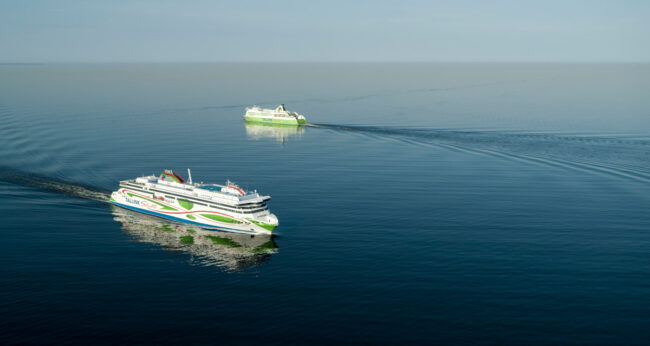 The number of passengers increased the most on the Finland-Sweden route, which saw an increase of 141.9 per cent compared to July 2021. Steady growth was also seen on the company’s routes between Finland and Estonia and between Estonia and Sweden. The increase is partly due to the fact that more ships operated on the routes in July 2022 than in 2021. The increase is also partly due to passengers’ increased confidence in travelling after the stabilisation of the coronavirus situation and the lifting of corona restrictions.

“It took almost three years to see again the passenger numbers we were used to before the coronavirus pandemic. Such numbers of passengers have been reached with hard work, good teamwork and thanks to loyal customers”, commented Paavo Nõgene, CEO of Tallink Group

“It’s great to see that especially Finnish customers have returned to our ships again. Passengers from Western Europe, such as Germany and France, have also rediscovered cruises. The number of children and young people this summer has been higher than in previous years, which means that many families have enjoyed relaxing Baltic Sea cruises this summer instead of long-distance trips,” adds Nõgene.

“Now it’s August and there’s still summer left. So there is still time to jump on the ship to enjoy the summer scenery of the Baltic Sea and get to know what Tallinn, Stockholm and Helsinki have to offer”, concludes Nõgene. 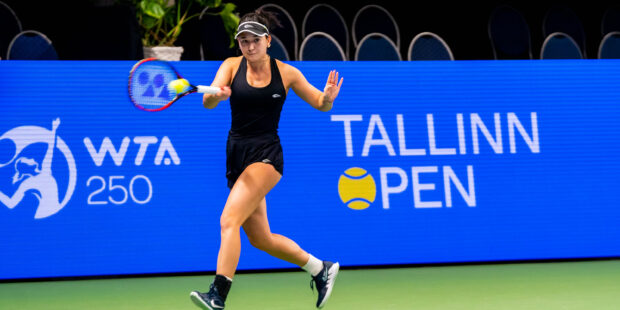 Today sees the beginning of the main draw of the WTA 250 Tallinn Open. The tournament that will take … Read more