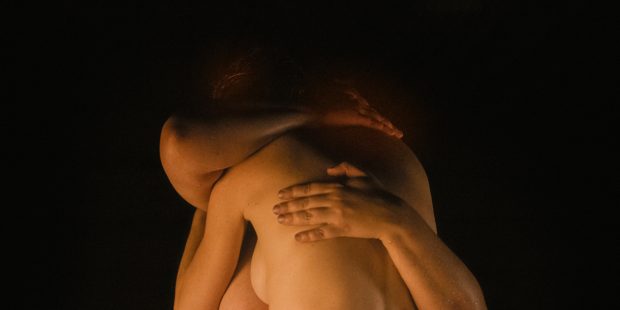 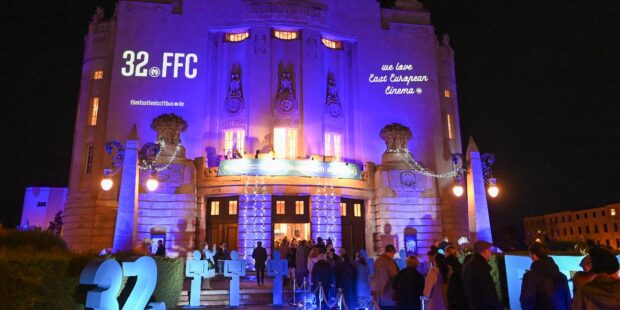 On November 11, 2022, the world premiere of the last part of the “Apothecary Melchior” saga will be held … Read more