Race to the End of the World 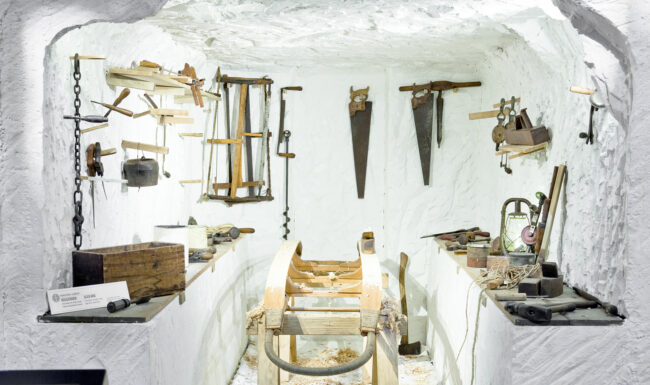 The fascinating tale of conquering the South Pole.

For those of you not familiar with the story, it goes like this: Norwegian explorer Roald Amundsen and British Navy officer Robert Falcon Scott were on two separate expeditions in 1911 for the South Pole. Sadly however, one was not to return. The Race to the End of the Earth is a tale of adventure and hardship, triumph and sorrow, and of course courage and bravery.

“There are three things I absolutely love about this exhibit. One, it really is larger than life. The story is truly remarkable and it’s hard not to leave inspired. Two, there is something for everyone to learn. And three, while the story begins with Amundsen and Scott, it continues with other who have been just as crazy and their stories are fascinating too”, explains Ann Virkus, in charge of sales for the exhibit, exuberantly.

The exhibit starts from the beginning of the tale and shows that while the two men embarked on the same mission, their routes, teams, and equipment were very different. “Scott’s team was very much based on hierarchy, whereas Amundsen chose men that were the very best at what they did”, explain Virkus.

Partially reconstructed base camps are on display, as well as equipment, photos, maps, and more. Upon entering the exhibit, you can pick up a card that shows you which team you are a part of, then as you wander through the exhibit you can follow the story of that team member. For children there is a passport, where they can collect stamps at each of the stops.

As we mentioned before, there is much more than just Amundsen’s and Scott’s tales. Learn about nature and wildlife in the Antarctic, climate and weather conditions, as well as modern day Antarctic exploration, which also shows what a modernday camp looks like. And did you know that Estonians have a long history of Antarctic exploration too? The exhibit finishes with a look at Estonians who have gone to Antarctica and their missions there.

In addition to the exhibit, the Seaplane Harbour will also be holding a lecture series called Maritime Forums every second Tuesday. In October the schedule is: Why Are We Fascinated by the Antarctic? on October 6 and Lessons from Antarctica: Burden of Fire on October 20. On Halloween, October 31, spend a night at the museum and watch The Thing trilogy (The Thing from Another World (1951 / 87 min), The Thing (1982 /109 min), The Thing (2011 / 103 min)) just like the Antarctic explorers do at the beginning of winter.

More info as well as schedules can be found at: www.lennusadam.eu 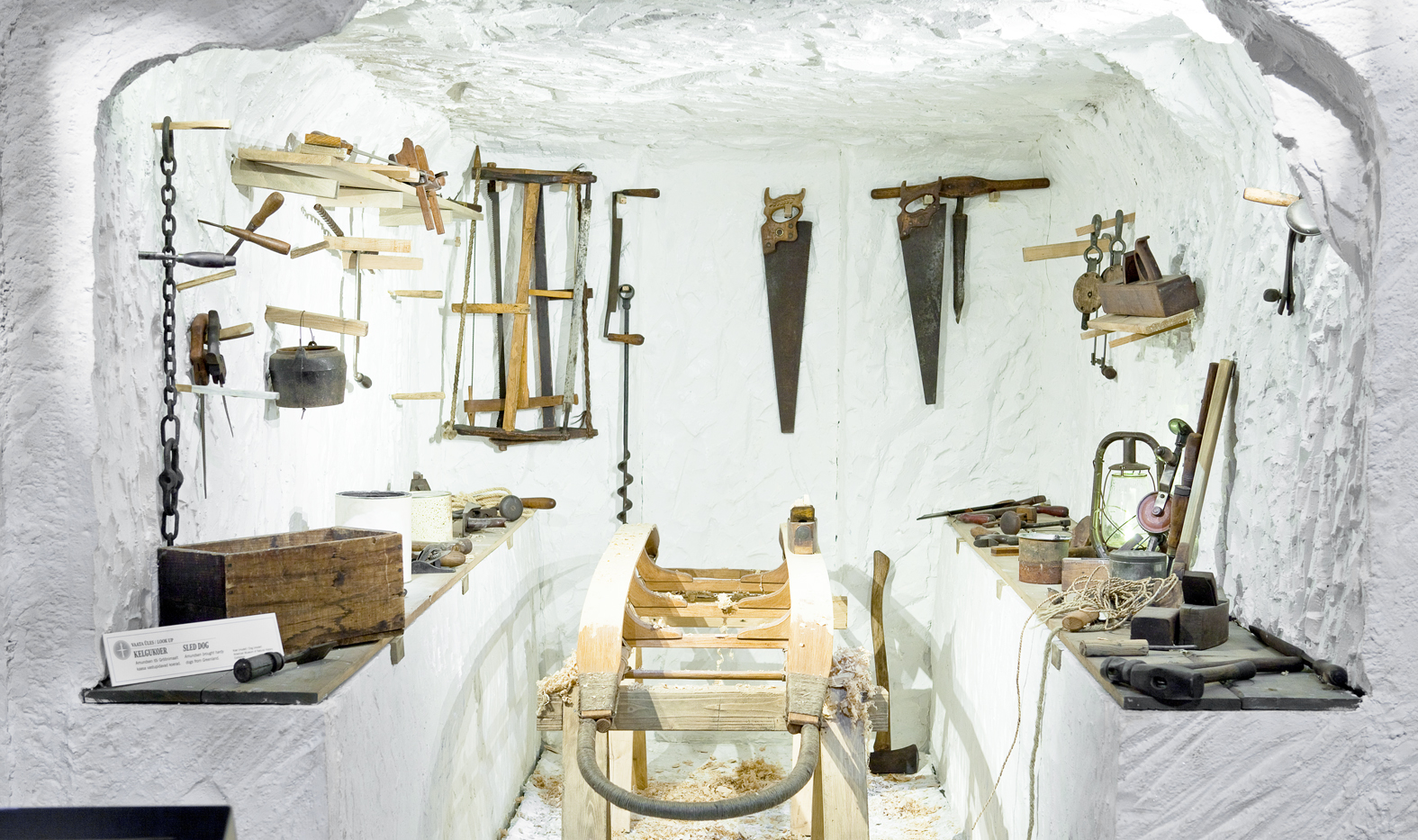 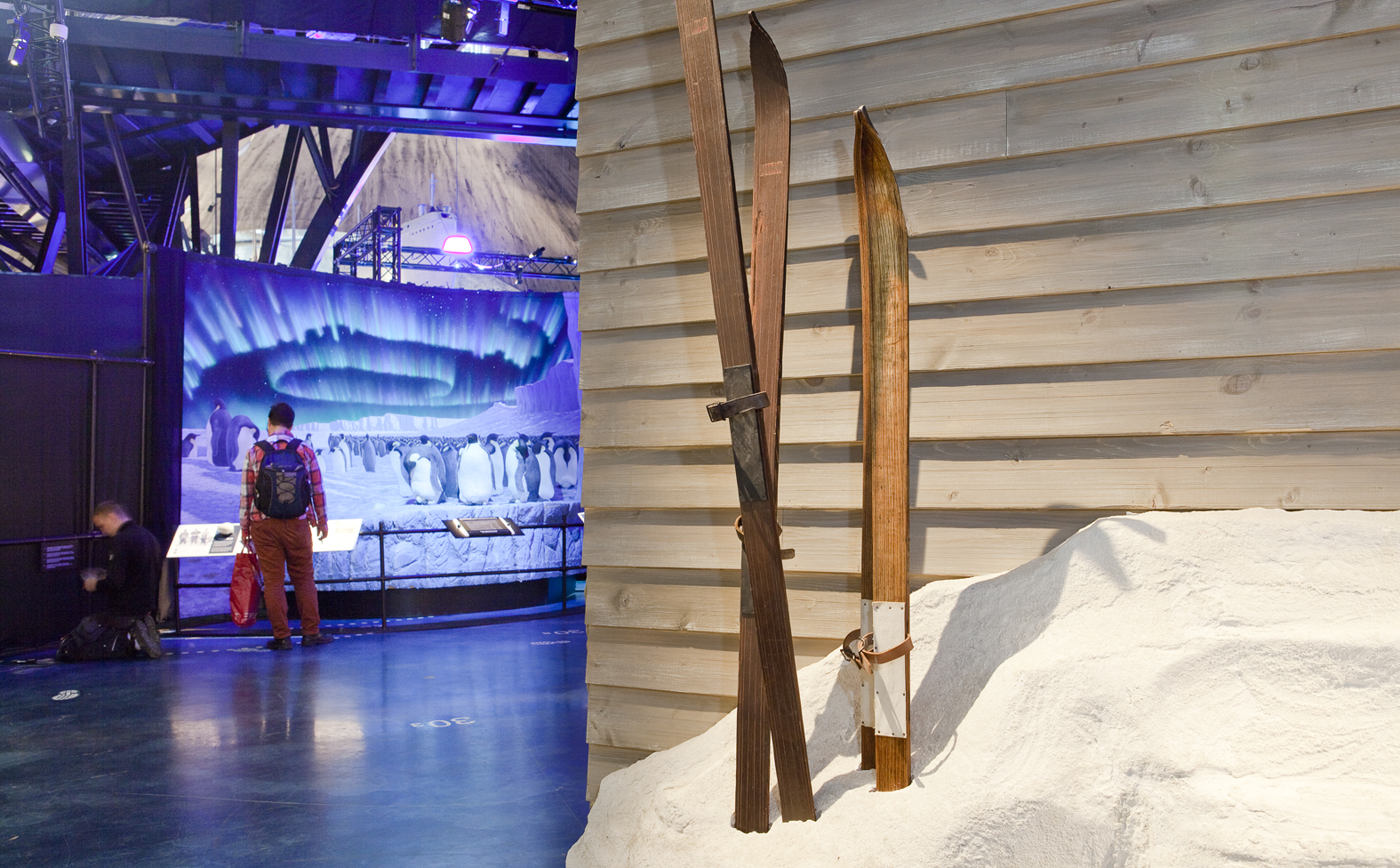 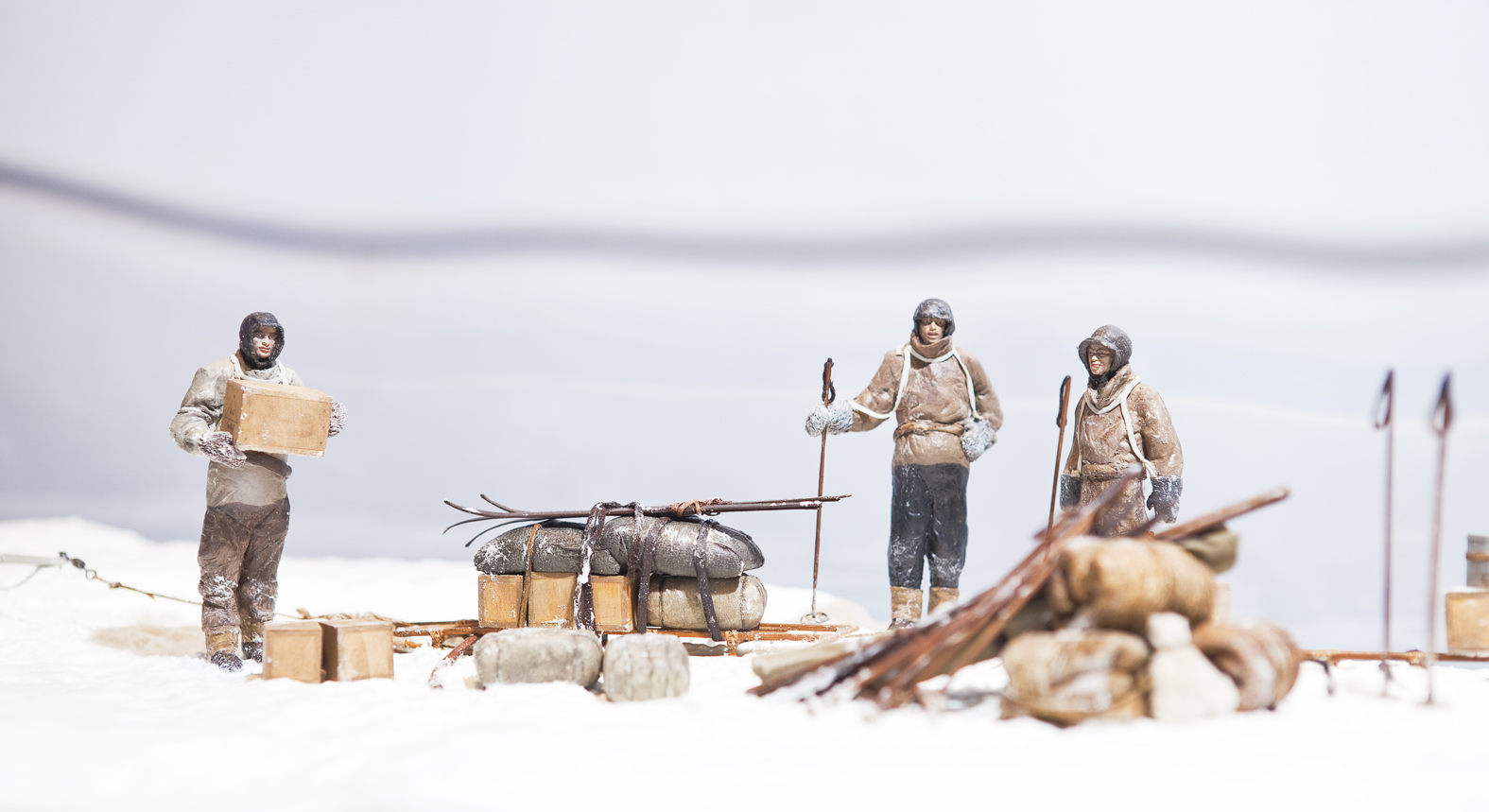 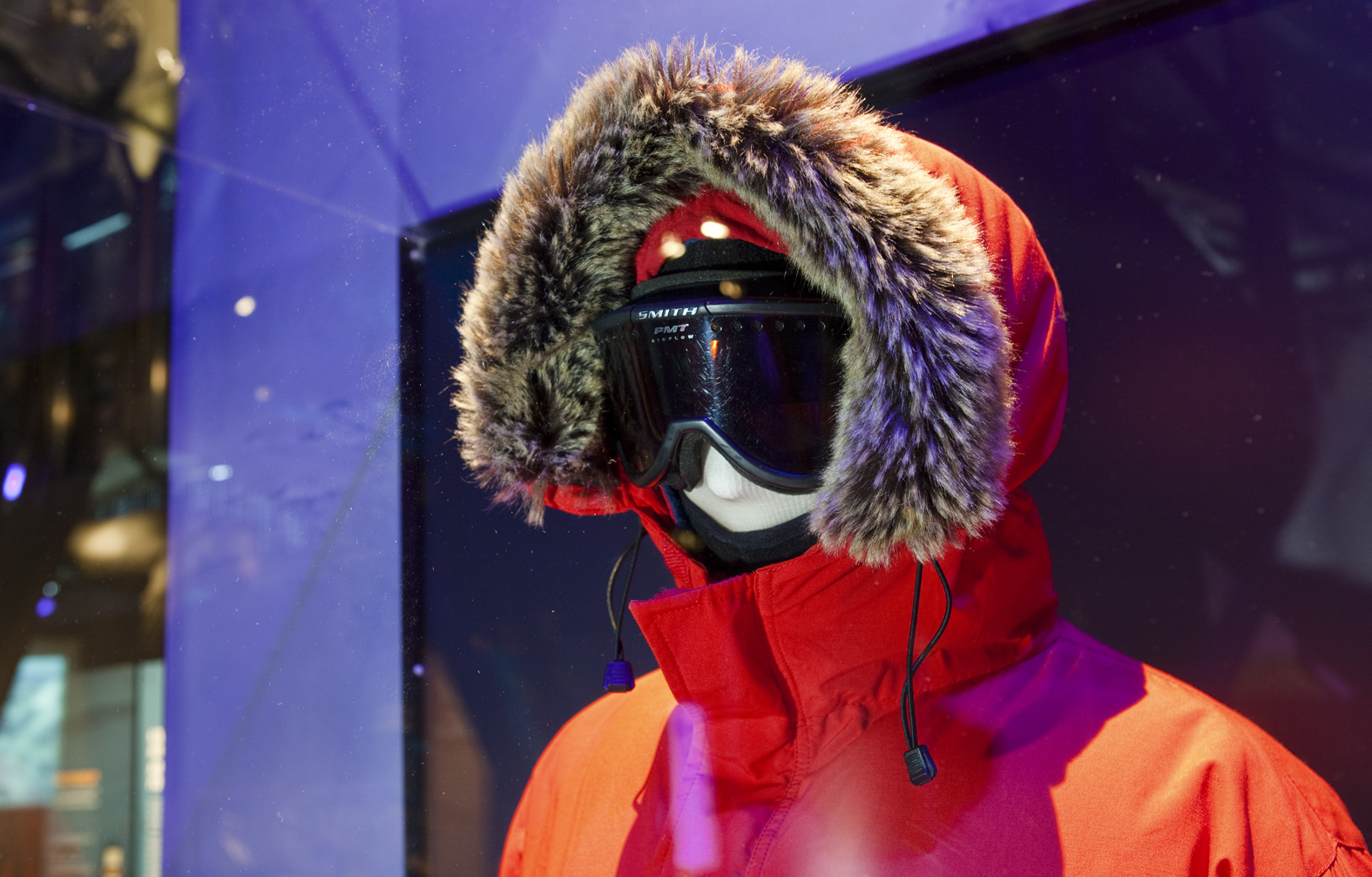