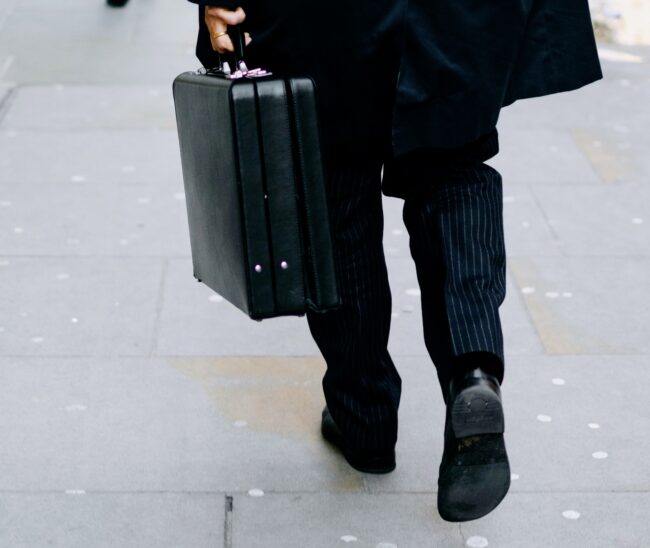 According to the latest data from Statistics Estonia, in the second quarter of 2022, the unemployment rate fell to 5.8% or 41,700 individuals.

“The number of unemployed persons increased a little in the second quarter but, looking at recent years, it has been relatively low and mostly in decline overall,” said Katriin Põlluäär, a leading analyst at Statistics Estonia.

In the second quarter, there were 9,000 persons who had been unemployed for more than a year. These are the long-term unemployed.

“It has been some time since this indicator was so low. The last time that the number of the long-term unemployed was this small was at the beginning of the pandemic in the second quarter of 2020,” noted Põlluäär.

In the second quarter of 2022, there were 263,200 inactive persons. This number included 116,400 men and 146,800 women. The main reasons for inactivity were retirement, studies and illness or disability.

“The number of inactive persons has decreased compared with the previous quarter and the same quarter of last year. There were 157,100 Estonians and 106,100 non-Estonians among inactive persons,” added Põlluäär.