More job vacancies in Estonia than 1 year ago 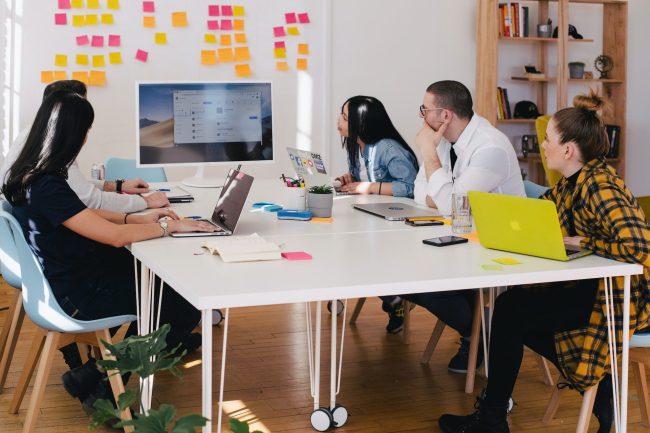 According to data released by Statistics Estonia, in the third quarter of 2022, there were 13,190 job vacancies in Estonia. This is 15 per cent more than in the same quarter of 2021.

The total number of vacant and occupied posts was 635,663. The largest share of these posts were in manufacturing, trade, and education. The number of job vacancies was the highest in wholesale and retail trade (2,140), education (2,055), and public administration and defence (1,522).

“Vacant posts accounted for 2.1 per cent of the total number of posts in the third quarter of this year. 38 per cent of all job vacancies were in the public sector. The rate of job vacancies was the highest in financial and insurance activities and public administration and defence, and the lowest in mining and quarrying,” said Argo Tarkiainen, an analyst at Statistics Estonia.

Most of the vacant posts were in Harjumaa (80 per cent), including Tallinn city (70 per cent), followed by Tartumaa (5.3 per cent) and Pärnumaa (4 per cent). The rate of job vacancies was the highest in Harjumaa and Hiiumaa and the lowest in Saaremaa and Valgamaa.