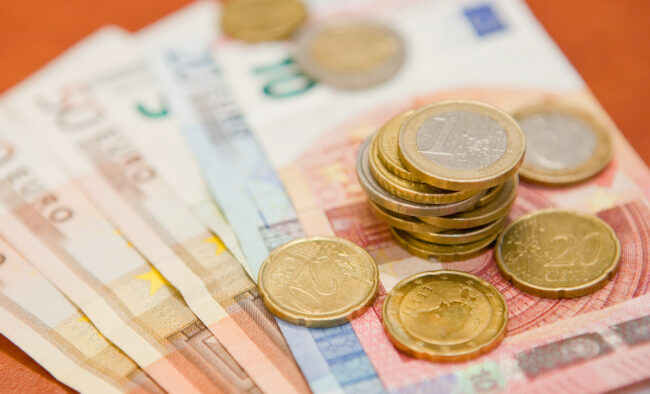 With negative interest rates for a long period of time, the interest rates we all receive on deposits and savings in the bank stood at zero. However, this is beginning to change with all of the major banks in Estonia offering 1.5 per cent or more on fixed-term deposits from this January.

A fixed-term deposit is when you lock away a certain amount of money for a fixed period of time, from one month to a number of years. The longer the money is locked away in the savings account, the higher the interest rate you usually receive.