Imports from Russia and Belarus fell sharply in August 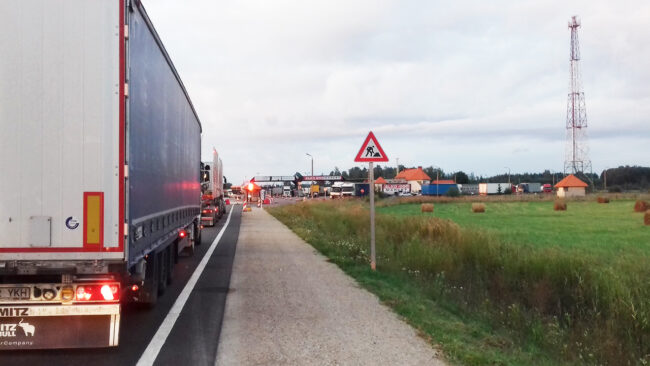 Estonia’s exports of goods amounted to nearly 1.9 billion and imports to almost 2.2 billion euros at current prices. The trade deficit was 288 million euros, which was 170 million euros more than in August last year.

In August, exports and imports increased the most in trade with European Union (EU) countries. With non-EU countries, there was a rise in exports, while imports decreased. The biggest fall occurred in imports from Russia and Belarus.

“Compared with August 2021, there were several key commodities no longer imported from Belarus, including mineral products (incl. oils, bitumen), wood and articles of wood (incl. sawn timber, plywood), and base metals and articles of base metal (incl. wire, bars and rods, metal pipes). In imports from Russia, there has been a drastic decrease in the imports of mineral products (incl. oils, fuels) and there have been no imports of wood and articles of wood,” said Evelin Puura, a leading analyst at Statistics Estonia.

In total, imports from Russia fell by more than half (down by 55 per cent) and imports from Belarus were just a tiny fraction of what they were a year ago (down by 96 per cent).

The main commodities exported in August were mineral fuels and electricity, electrical equipment, wood and articles of wood, and agricultural products and food preparations. Compared with August 2021, the biggest increase occurred in the exports of mineral fuels and electricity (up by 76 million euros), agricultural products and food preparations (up by 62 million euros), and machinery and mechanical appliances (up by 50 million euros).

The main partner country for Estonia’s exports was Latvia, followed by Finland and Sweden. The main commodities exported were electricity and motor cars to Latvia, natural gas, engine parts and metal structures to Finland, and prefabricated wooden buildings and communication equipment to Sweden. The biggest increase occurred in exports to Latvia, India and Finland.

“There were larger dispatches of electricity, scrap metal and motor cars to Latvia, greater exports of processed fuel oil to India, and bigger dispatches of natural gas and rape to Finland,” explained Puura. 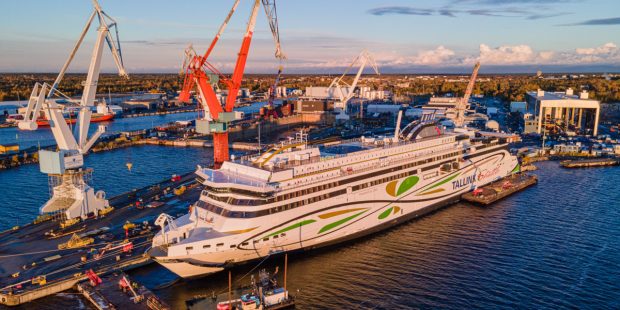 Tallink’s new ferry MyStar will start operating on the Tallinn-Helsinki route on December 13, 2022. The ship, which has … Read more 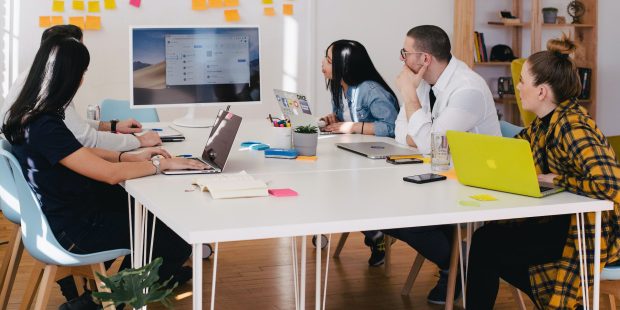 More job vacancies in Estonia than 1 year ago

According to data released by Statistics Estonia, in the third quarter of 2022, there were 13,190 job vacancies in … Read more 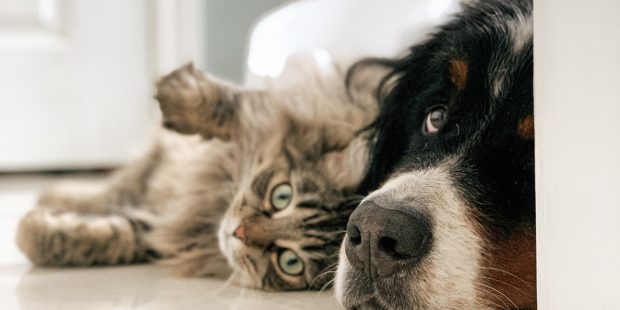 Do a good deed for animals this Christmas!