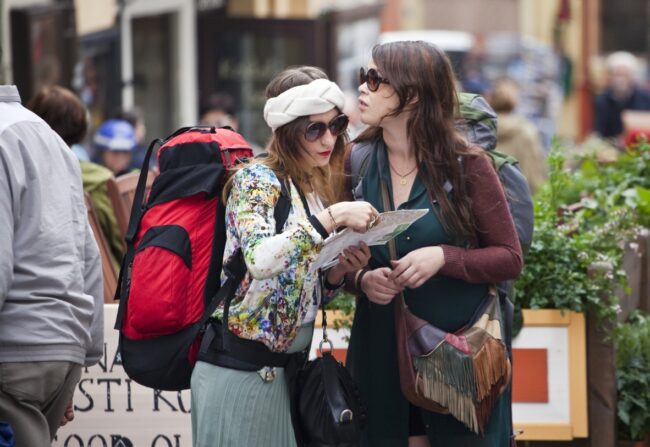 According to the latest data Statistics Estonia, in the month of June, Estonian accommodation establishments served nearly 337,000 tourists, which is 56% more than in June last year. The number of both domestic and foreign tourists increased, with domestic tourism once again setting record highs.

“Nearly 150,000 foreign and 187,000 domestic tourists were accommodated in Estonia. The number of foreign tourists was 41% lower than in the pre-pandemic June of 2019, but still several times higher than in 2020 and 2021, the peak years of the crisis. The number of domestic tourists has continued to climb in the last two years, and it broke the record for June,” explained Helga Laurmaa, an analyst at Statistics Estonia.

Compared with June 2021, there was an increase in the number of tourists from European countries as well as from other countries outside of Europe. The number of foreign tourists in accommodation establishments was 373% higher than in June last year. The very low reference base was still one of the reasons for the significant change. The biggest number of tourists came from Finland (nearly 61,000) and Latvia (close to 19,000). 10,400 tourists arrived from Germany and 7,500 from Lithuania.

In June, 1,179 accommodation establishments served visitors, 136 more than in May. There were 22,000 rooms and 53,000 bed places available for guests. The room occupancy rate was 48%. The average cost of a guest night was 41 euros per person.