Estonia’s export of services at record levels in 2021 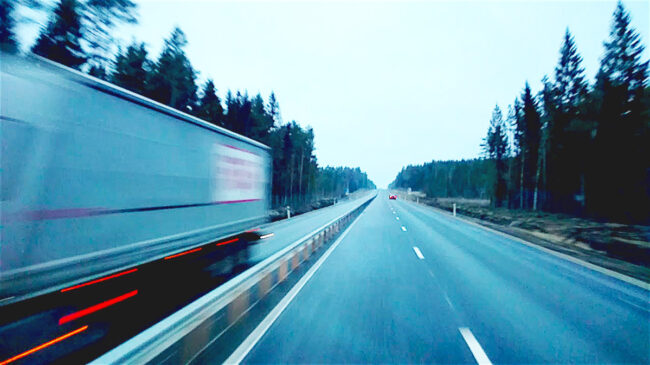