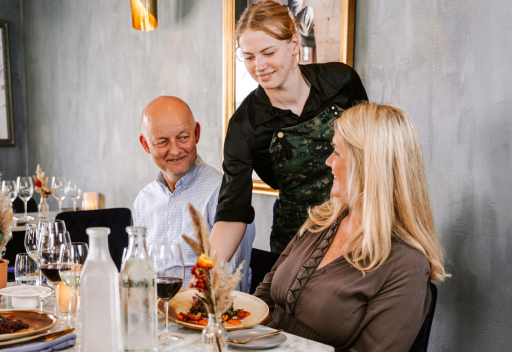 This year’s DinnerDays Festival in Tallinn, which will take place from October 21–30, introduces lovers of good food to the best restaurants in Tallinn at lower-than-normal prices.

The DinnerDays Festival was organised for the first time in 2018.

You can see the menus offered by the restaurants and book a table on the official festival site here. 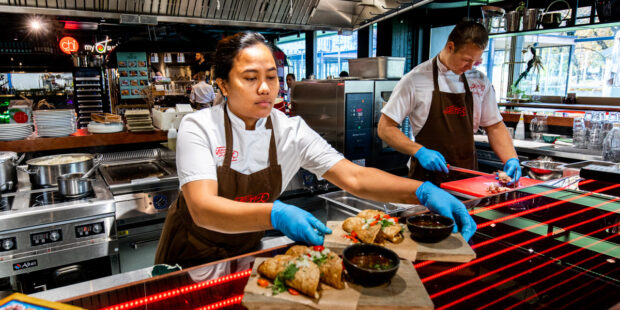 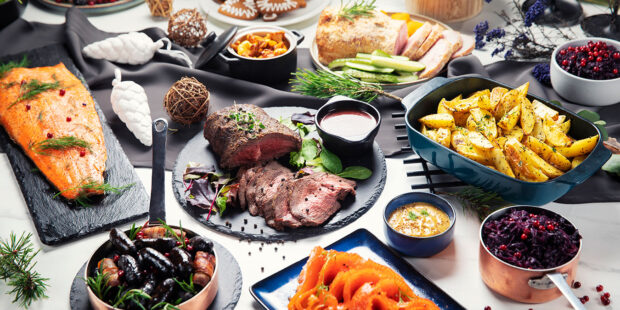 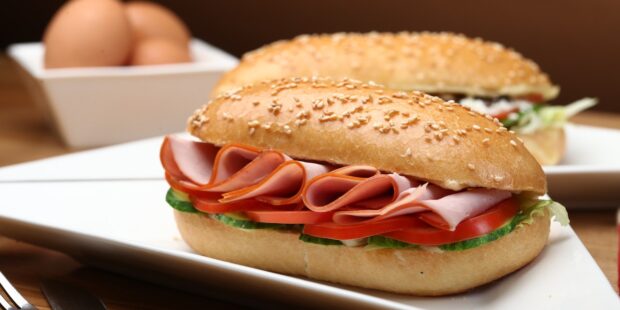 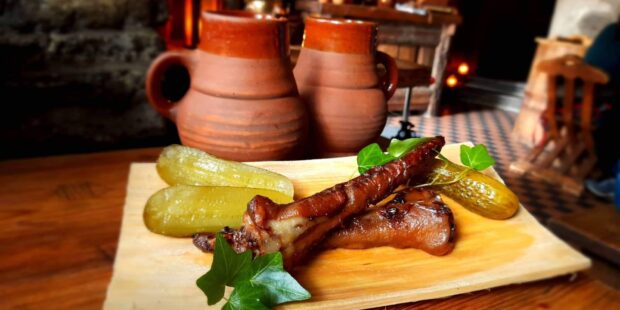 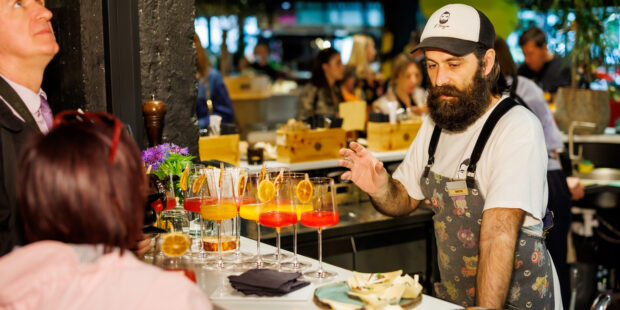