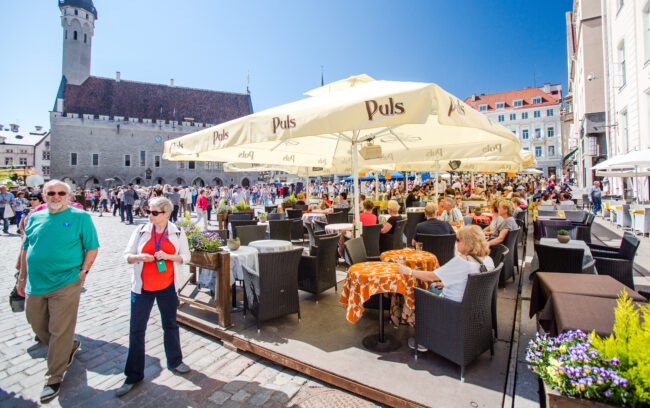 About a fifth of tourists (around 20 per cent) came to Estonia from countries outside the European Union.

Despite far fewer visitors than before the coronavirus pandemic. In the second quarter of this year, the number of foreign tourists increased by more than six times compared to 2021. Showing not only a large increase on last year, but a return to normal travel from many.