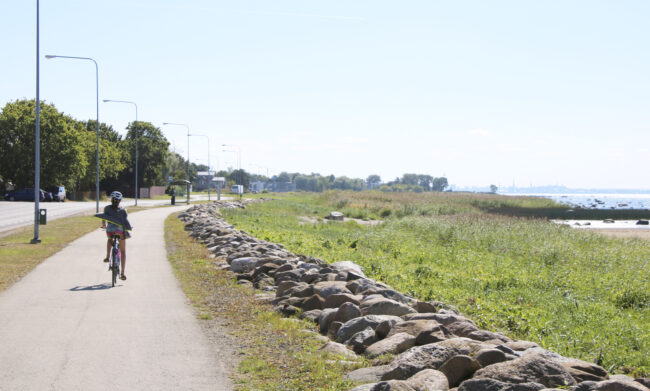 The morning sun is warming when you head about twenty kilometres towards the Viimsi peninsula. The coastal Pirita road is soon behind you, and the smell of the algae on the beach forces you to pedal faster.

At Haabneeme beach fresher winds are blowing. The idyllic, coastal atmosphere is overshadowed by the Coast Guard’s warning of blue-green algae (cyanobacteria). Despite this, the beach is full of people when the weather is warm.

Haabneeme shows among other things, Viimsi’s good reputation. Lush gardens with apple and pear trees, and tomatoes ripening in greenhouses are on both sides of the road.

The well maintained bike path runs along the seashore for most of the journey. The ride is easy. Soon, you can see the Viimsi Open Air museum farmhouses with thatched roofs. For three euros you can familiarise yourself with the heritage buildings.

The skyscrapers of the Tallinn skyline can be seen in the distance along the coastline and it creates an interesting contrast with the scenery.The trip continues to Pringi, with the sea sparkling on the west side all the time. Suddenly, something big “floats” above: a sea eagle, a second and a third fly large arcs in the sky. On closer inspection, it turns out that the bird closest to the ground is young and the other two are older, white-tailed eagles; the whole family is out for a daily flight. A woman watching children play on the beach, claims that the eagles were there the previous day. “One flew over us quite low”.Beside the older houses are high-quality eco houses with Porsches and other expensive “toys”. It has to stand out somehow, after all, that Viimsi is one of the richest areas outside of Tallinn.

Along with property there are Viimsi traditions, some time ago there was the famous Kirov collective farm, which in addition to the production of fishery products, produced shampoo and souvenirs. The Rannarahva Museum shows everyday life on the collective farm.

At Rohuneeme village store you can see Pandju Island in the distance, which you can walk to at low tide. According to the information sign terns and ducks breed on the island and going to the island is banned during nesting season. Today, the beaches are quite empty, the birds are already migrating towards their winter homes.

Rohuneeme is finally in front of me, the 20 km long bike ride can now be felt, so I stop to rest at a crossroad. I am startled when someone behind me says “hello”. An older woman walking her dog greets me with friendliness. The same is repeated a few more times, as this village also welcomes strangers, so I know I have arrived.

The atmosphere in Rohuneeme is chatty. This beach village has an air of security and peace. Not surprisingly, Lennart Meri (Estonia’s first president after re-independence) liked it here. Estonia’s legendary president lived in his Rohuneeme home for nearly 10 years. I cannot admire Meri’s beautiful house as it is located in a fenced area at the tip of the peninsula.

Aegna Island seems almost “untouched”, Prangli is much farther offshore. Viimsi includes Prangli, Naissaar, Aksi and Keri, as well as a few more smaller islands. Some of the islands are connected to the Viimsi port.

The sea is always beside Rohuneeme. One can only imagine how it can be during winter storms when the cold winds sweep over the village from the sea. At present, however, life seems to be smiling, the sea breeze blowing softly, and the voices of children playing on the beach are transmitted quite far. 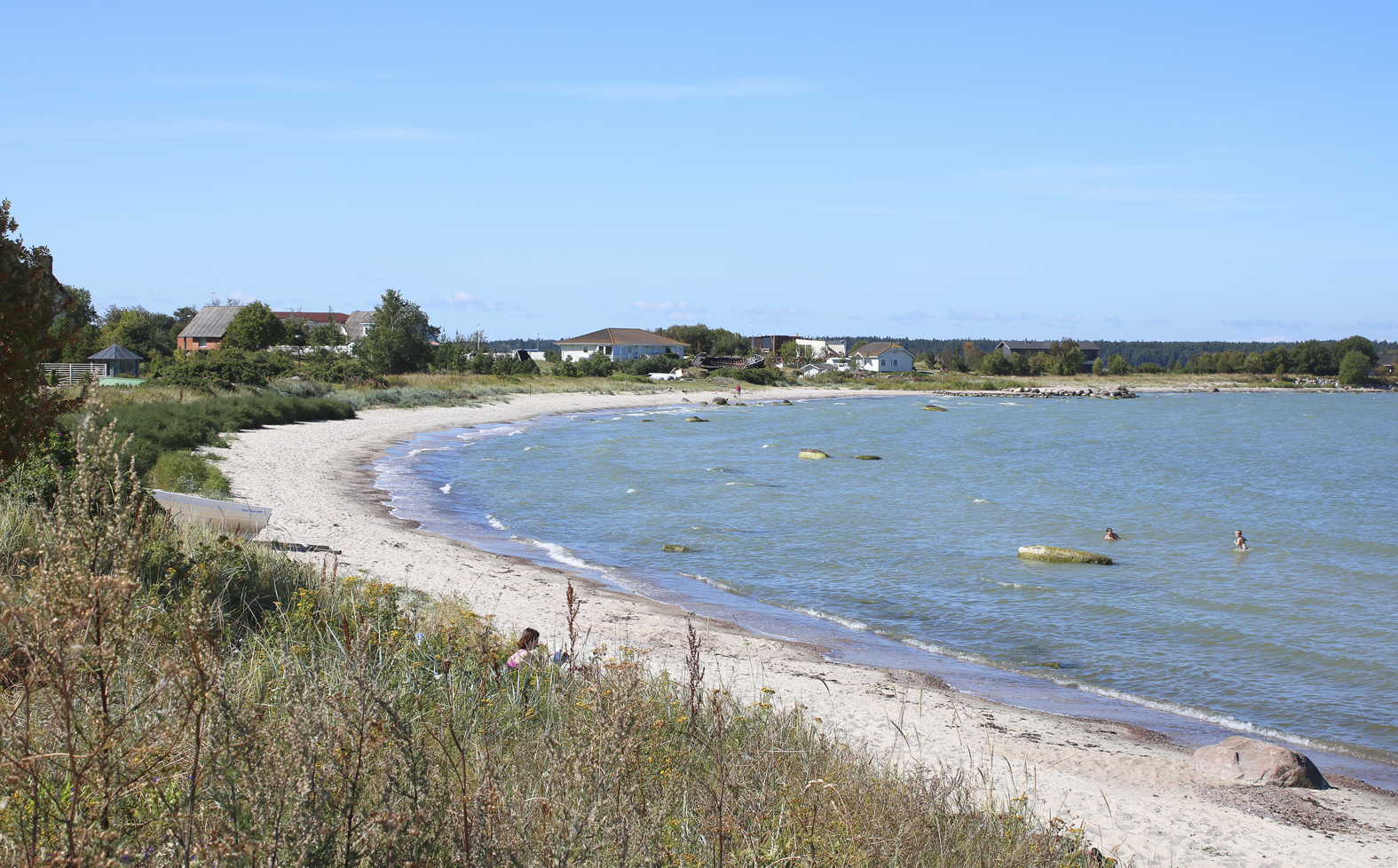 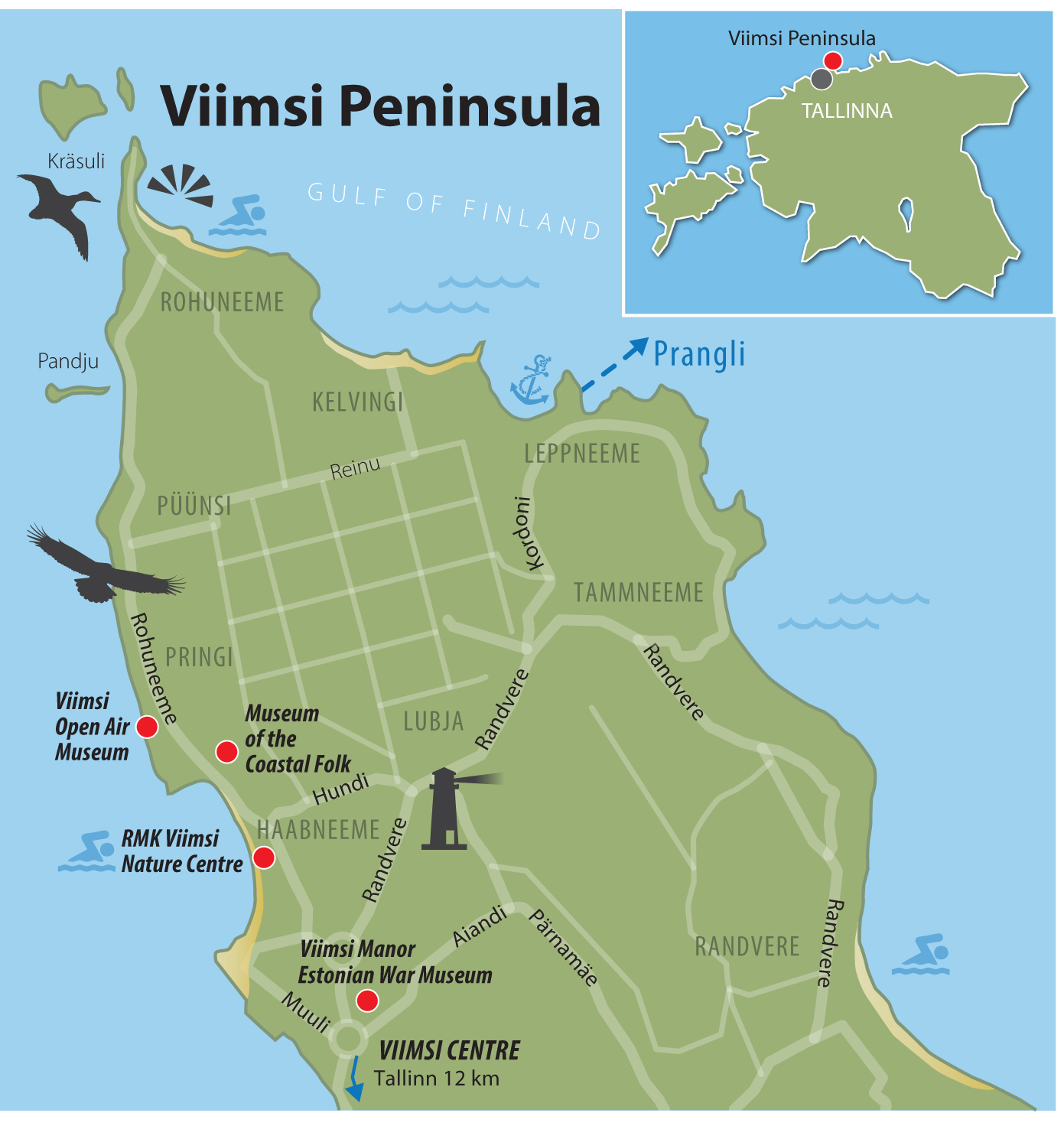 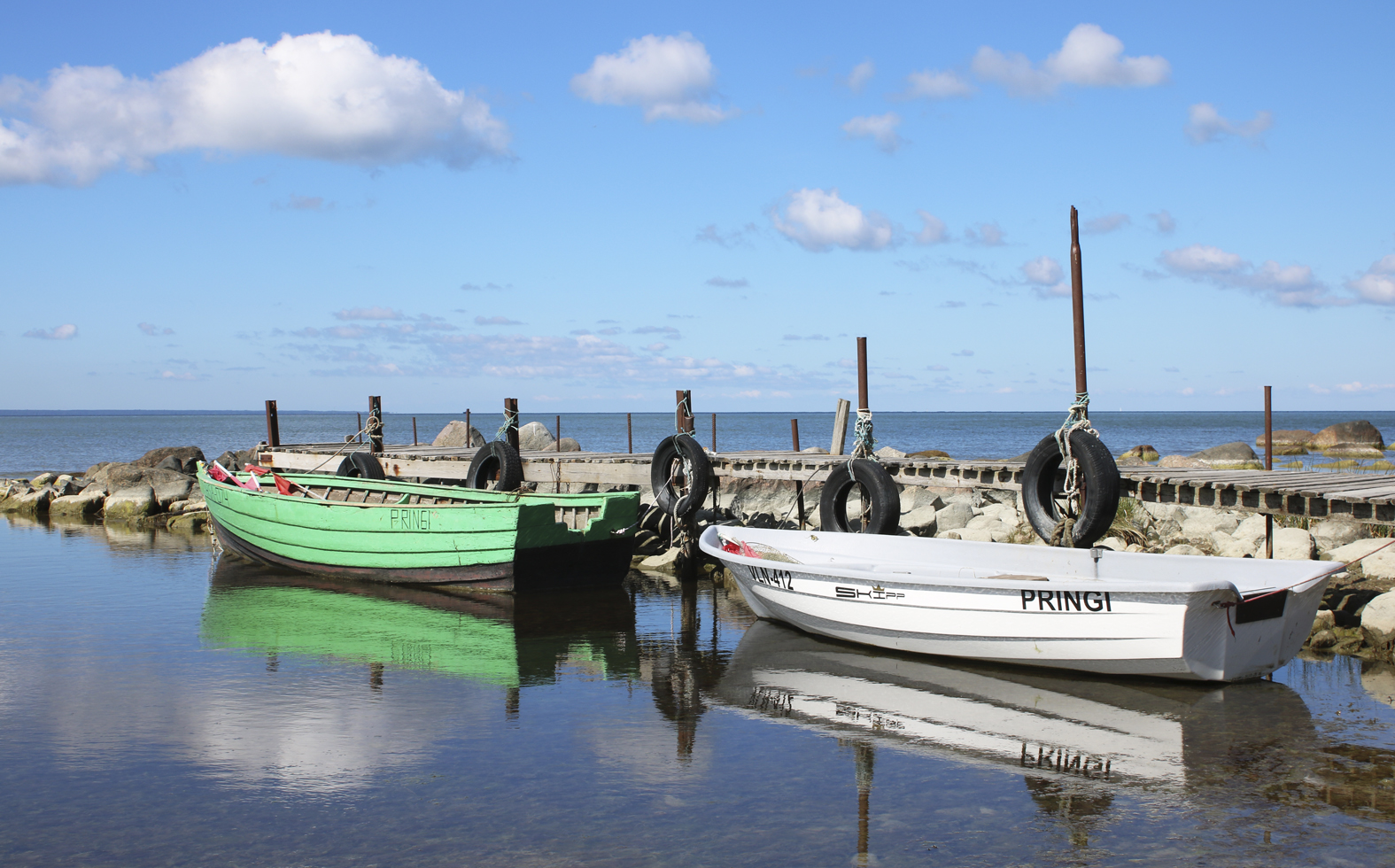 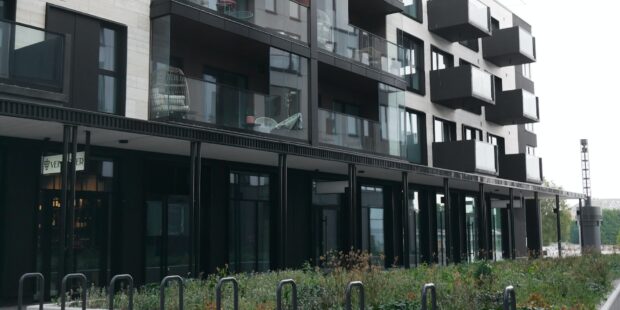 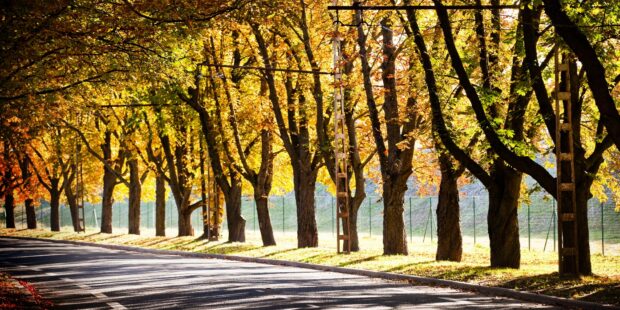 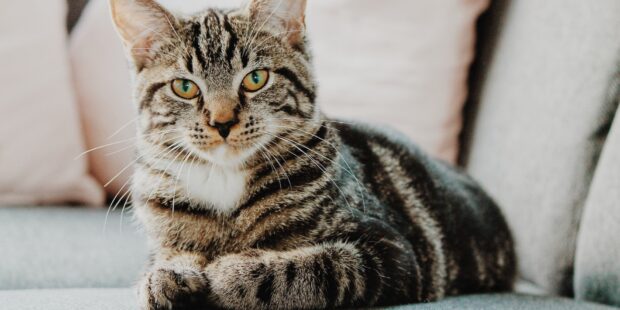 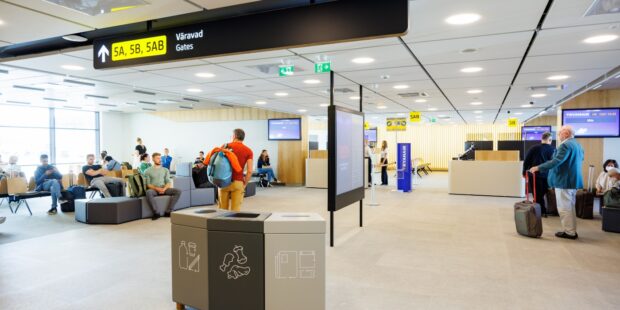 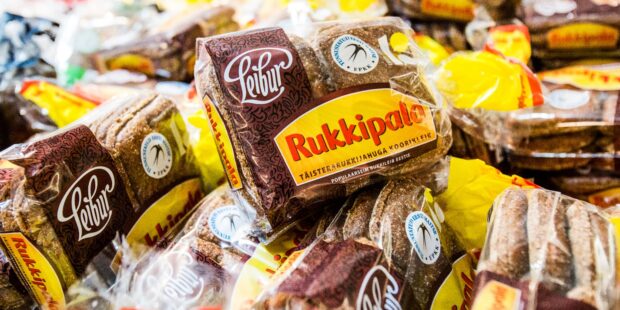 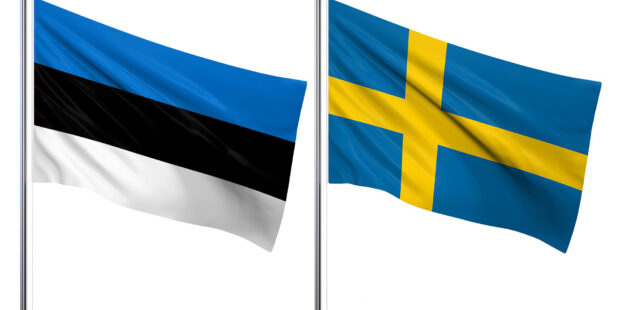 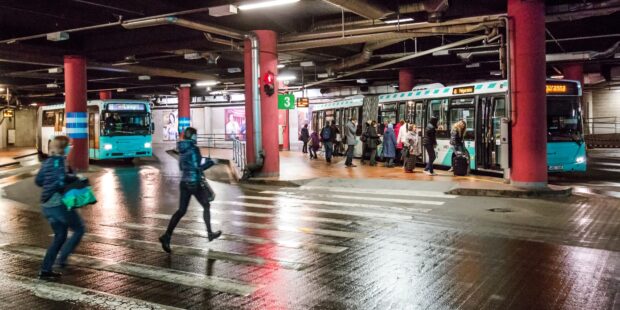