Tourist numbers up nearly 300% in March 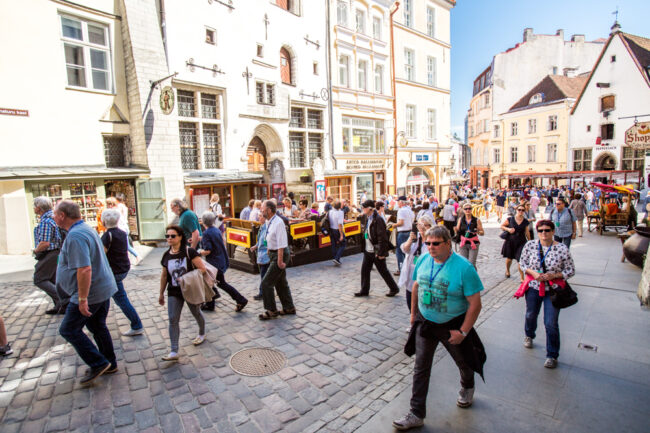 According to Statistics Estonia, in March 2022, Estonian accommodation establishments served over 192,000 tourists, which is 276% more than in March last year. The numbers of both foreign and domestic tourists increased substantially.