The way it was

It was not that long ago that farming equipment and agricultural methods were drastically different. And there is no better place to see just how different rural life was than at the Estonian Agricultural Museum located just outside of Tartu. The museum is housed the in the auxiliary buildings of the Ülenurme Manor, which was built in 1887. It is packed full exhibits, both permanent and temporary, and often houses events, conferences, and hands-on workshops.

Among the permanent exhibits you will see a blacksmith’s workshop, vehicle shed, beekeeping exhibit, and rye bread baking demonstrations, just to name a few. On the exhibition grounds the passage of time is particularly evident –the shift from manual to motorised vehicles and farm equipment. The cattle shed was built in 1913 and was one of the most modern of its time in Estonia until the 1950s. Cattle breeding shows still take place in the cattle shed from time to time.

Guided tours must be booked in advance. Visitors can enjoy a bite to eat at the museum café that serves Estonian food.

The museum is located about 10km south of Tartu’s city centre. From the Tartu Central Bus Station take either the 913 or the 905 bus and get off at the Ülenurme stop. 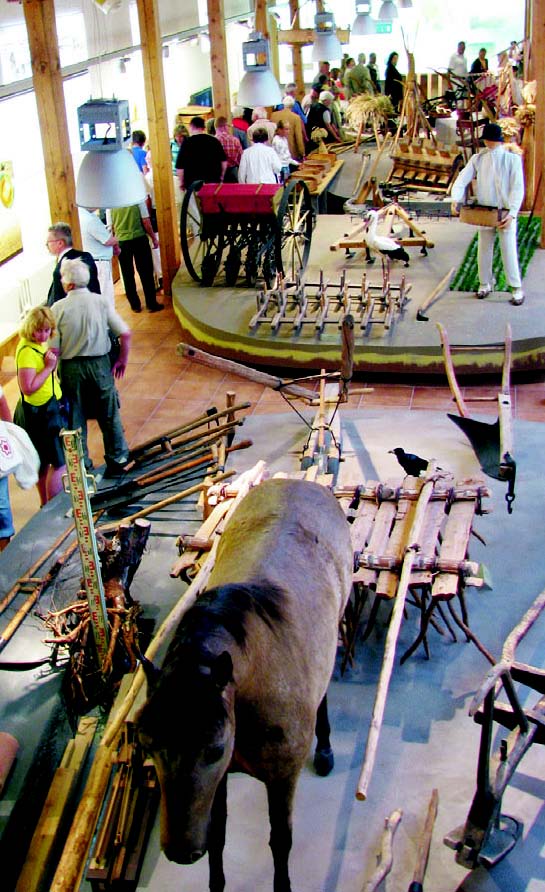 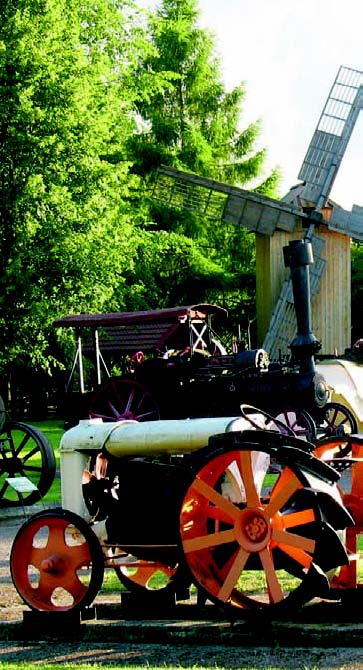