The number of tourists increased in October 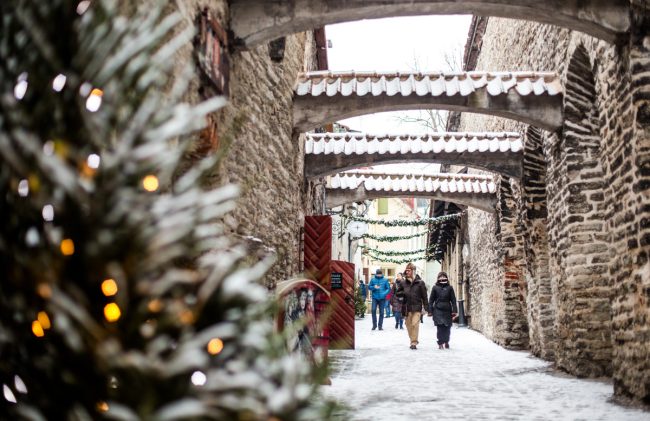 According to Statistics Estonia, in October 2022, Estonian accommodation establishments served nearly 270,000 tourists, which is 19 per cent more than in October last year. The number of foreign tourists continued to rise, while the number of domestic tourists fell slightly.

Compared with October 2021, Estonian establishments accommodated more tourists from many European countries as well as from countries outside of Europe. The biggest number of foreign visitors came from Finland (58,000) and Latvia (19,000). The number of tourists from these neighbouring countries rose, respectively, by 88 per cent and 83 per cent compared with October last year. Tourist arrivals from Finland did not reach pre-pandemic levels, but the number of Latvian tourists was 31 per cent higher. The number of tourists arriving from further away – Germany, the United Kingdom, France, Norway, and Asian countries – was still much smaller than in 2019. 77 per cent of the foreign tourists stayed in accommodation establishments in Harjumaa, followed by Pärnumaa (10 per cent), Tartumaa (5 per cent), and Saaremaa (2 per cent).