The number of Finnish tourists tripled in November 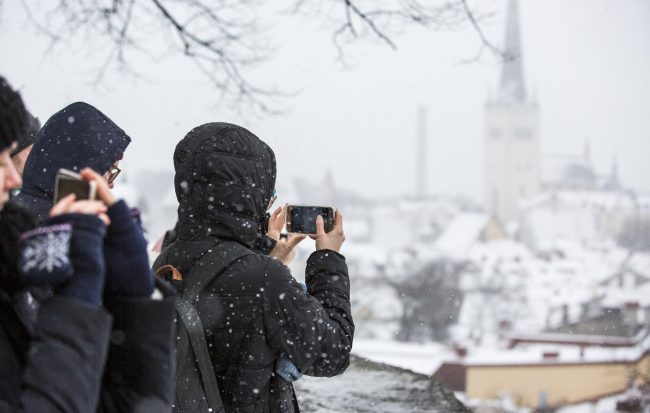 According to data released by Statistics Estonia, in November 2022, Estonian accommodation establishments served nearly 226,000 tourists, which is 35 per cent more than in November 2021. There was a rise in the number of both foreign and domestic tourists.

“105,300 foreign and 120,400 domestic tourists were accommodated in Estonia in November. Compared with November 2021, there were 60 per cent more foreign tourists. This sharp increase was mainly due to the low reference base. The number of foreign tourists did not yet reach pre-pandemic levels, but it was comparable to the figures for November 2010 and 2011. However, the number of domestic tourists set a new record for November,” said Helga Laurmaa, an analyst at Statistics Estonia.

The biggest number of foreign visitors came from Finland (42,000) and Latvia (17,000). The number of tourists from both of these neighbouring countries increased, respectively, by 203 per cent and 30 per cent compared with November 2021. Tourists from Finland did not reach pre-pandemic levels, but the number of Latvian tourists was 14 per cent higher.

Compared with November 2019, there were higher numbers of tourists arriving from several countries, including the USA, Italy, France, and Germany. However, the number of tourists from Norway, Sweden, and Asian countries were still far below pre-pandemic levels. In total, 78 per cent of the foreign tourists stayed in accommodation establishments in Harjumaa, followed by Pärnumaa (10 per cent) and Tartumaa (5 per cent).