Soaring food prices are currently the biggest driver of inflation 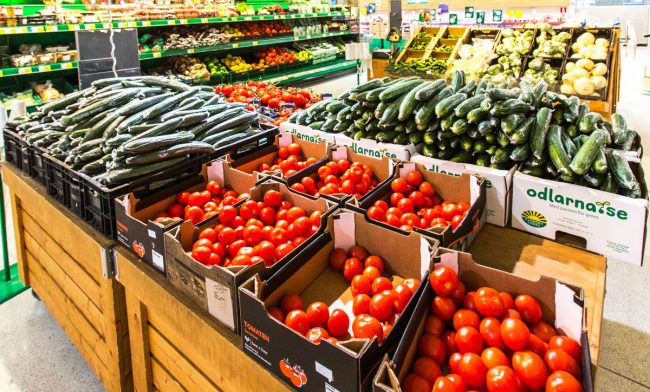 “Compared with November 2021, the Consumer Price Index was influenced the most by price changes related to housing and food and non-alcoholic beverages, which each accounted for slightly over 30 per cent of the total increase. Solid fuels were 110.9 per cent, electricity that reached homes 72.6 per cent, heat energy 62.3 per cent and gas 18.9 per cent more expensive,” said Viktoria Trasanov, a leading analyst at Statistics Estonia.