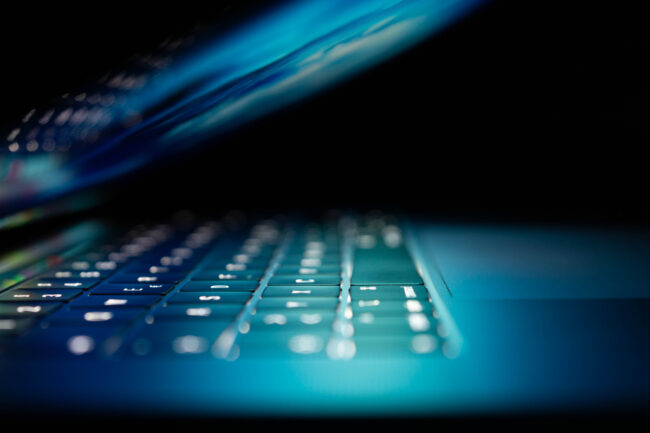 According to statistics published by Elisa, since the beginning of the corona crisis, the number of cyberattacks against individuals and businesses in Estonia has increased significantly, with cyberattacks intensifying in recent months – 125% more cyber attacks were blocked in September compared to August and 1300% more than in June.

Elisa Netivalvur statistics show a sharp increase in the number of cyberattacks directed at Estonians since May. If less than 20,000 attempts to introduce malware, gain access to personal data and other types of cyber fraud were blocked in May, then in September the Netivalvur service protected customers 260,000 times.

“Cyberattacks targeting individuals and businesses have intensified since the beginning of the coronavirus pandemic, when many people started working from home instead of their usual offices, which allowed online scammers to practice new approaches. Since then, the number of cyberattacks has been on the rise, setting new records in recent months,” said May Craft, Information Security Manager at Elisa.

She added that, according to recent statistics, the greatest threat to individuals is posed by fake sites created to gain access to the user’s personal data or money, as well as pages and services that try to infect the user’s device with various malware.

“We have no reason to believe that cyberspace will become safer in the near future. The level of cybersecurity is influenced by factors such as the geopolitical situation and the development of skills of cyber-fraudsters, as well as the fact that no IT system is ever 100% secure – a vulnerability can appear anywhere,” May Craft explained. “Therefore, individuals and businesses must remain vigilant, observe basic cyber hygiene rules and ensure that relatives and colleagues behave appropriately.”

Last month, not only were familiar cyberattacks and fraudulent schemes circulating in Estonia, but also a number of sophisticated new ways to steal data and infect user devices with malware.

For example, a fake website of a well-known fuel company in Estonia appeared, the design of which practically did not differ from the original. Fraudsters lured visitors to this site with offers of cheap fuel, after which they asked them to enter contact and billing information. This site also distributed suspicious programs with embedded ads and other viruses that threatened user devices.

The past month was also marked by the appearance of a site that was supposedly designed to distribute amateur videos and other multimedia content, but in fact contained fake news, malware and other fraudulent schemes. The site was designed to infect the user’s device or switch to another site filled with ads or dangerous links. Another dangerous new feature of the past month is a fake video conferencing site that allegedly offered advice on optimal work and leisure scheduling. In fact, the site was extorting user passwords.

“Cyber ​attacks and fraudulent schemes are becoming more sophisticated, so we all need to be more vigilant. If the offer seems too good to be true, then it is better to rely on your intuition and refrain from consuming questionable content,” said May Craft. “Also, don’t forget that no reputable company will send discount offers to consumers directly through Facebook Messenger or send misspelled emails asking them to open an outside link.”