Record numbers of animals in shelters in Estonia 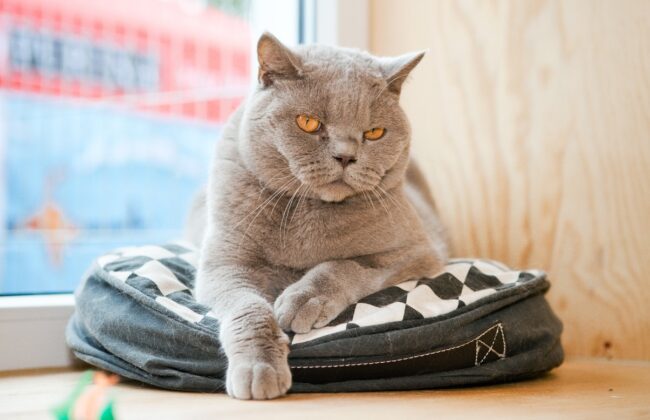 At present, 851 animals are under the care of animal shelters in Estonia – a record high. At the same time, fewer animals are getting adopted, shelters are receiving fewer donations, and costs are increasing.

There is no doubt that we are living in economically difficult times, with inflation sitting at well over 20 per cent. Sadly, one of the implications of this is on vulnerable animals, with shelters in Estonia currently home to a record number of 851 animals.

One of the reasons behind the record numbers of animals in shelters is simply that fewer animals are being adopted.

“September was a very quiet month in terms of taking animals from the shelter. Our shelters in Tallinn, Pärnu and Võru especially noticed this,” explained Anni-Anete Mõisamaa of the NGO, Varjupaikade MTÜ.

More precisely, 123 animals were adopted in September. This is around 30 per cent less than the normal adoption figure of 175-200.

Not only are record numbers of animals in shelters in Estonia, and fewer getting adopted on a monthly basis, shelters are also receiving fewer donations than they used to.

“Donations have not really dried up, but they have decreased. There have been a little fewer permanent donors. Some who have supported for a long time have terminated their contracts,” Mõisamaa added.

This comes at a time when not only are there more animals under their care, but the costs of looking after the animals has increased drastically as a result of inflation.

Not only has pet food and fuel increased in price, “one side that has a really big impact is cat litter and cat pellets, which we use for quarantine cats. There, the price increase is twofold,” said Mõisamaa.