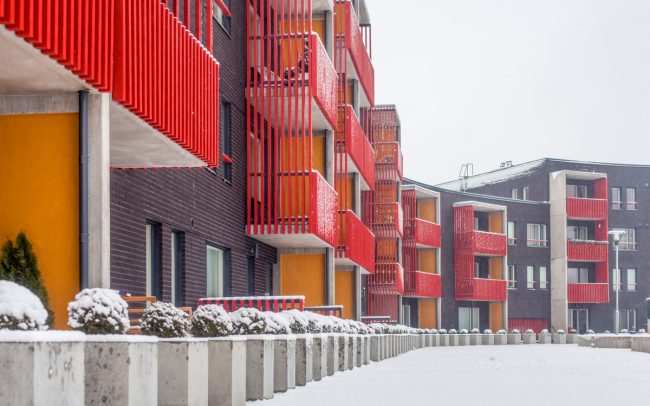 The Dwelling Price Index expresses changes in the square metre price of transactions made for dwellings, and is compiled for apartments and houses (detached, semi-detached and terraced houses).