Exports of services at record highs 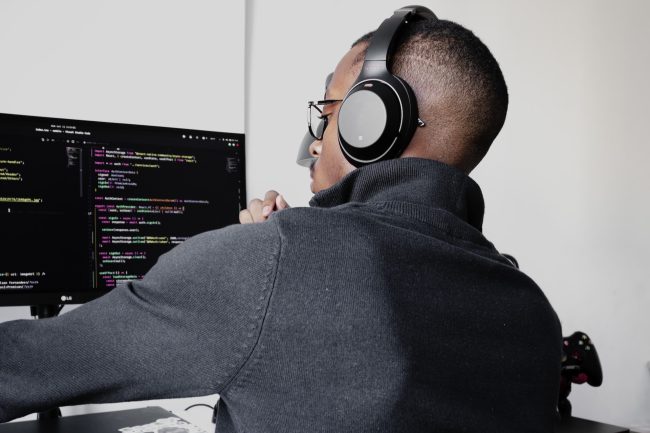 “In the third quarter, there was increased trade in services with almost all our main foreign trade partners. The exceptions were Germany, from where Estonia imported fewer services, and Russia, due to the fall in both the supply and purchases of services for the second quarter running,” said Jane Leppmets, an analyst at Statistics Estonia.

In the third quarter of 2022, Finland was the top partner country for exports of services. The main services supplied to Finland were travel services and transport services. Finland was followed by Sweden, with transport services being the biggest export item, and the USA, where Estonian enterprises exported primarily telecommunications, computer and information services. The biggest increase occurred in exports to Finland which grew by 150 million euros, mainly due to greater exports of travel services.