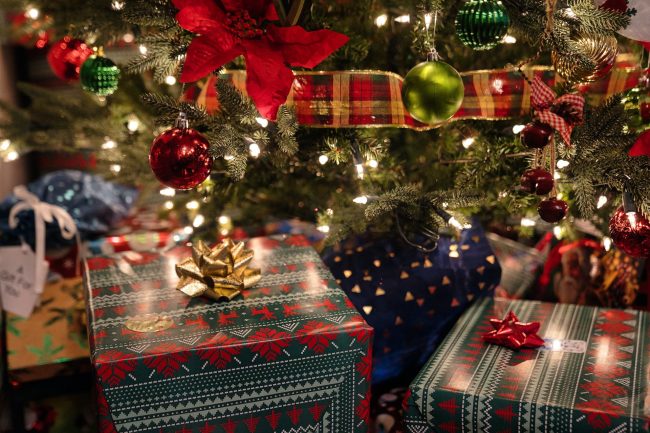 As Christmas fast approaches, many people in Estonia and around the world are feeling anxious about their finances. The expectation to buy gifts for friends, family, and co-workers putting a strain on people’s budgets, with some even taking on more debt to meet these obligations. As a result, 10 per cent of Estonians expect to be in more debt by the end of 2022 than they have ever been before.

According to a study produced by Intrum, 36 per cent of Estonians do not think that Christmas will ever go back to how it was before the pandemic. This is because inflation, which has been in excess of 20 per cent this year, has caused financial hardships and tough decisions for many, with one of those decisions being what to do at Christmas.

With the pressure to buy gifts for family members, friends, and colleagues, some Estonians will resort to borrowing money to pay for the festive period. Intrum’s European Consumer Payment Report 2022 shows that 10 per cent of Estonians expect to be in more debt by the end of 2022 than they have been at any point in their lives before.

Additionally, 33 per cent of Estonians are uncomfortable with the unnecessary waste that occurs during seasonal sales events like Black Friday and Cyber Monday.

“The holiday season can be a difficult time for many people, especially financially,” says Ilva Valeika, Managing Director at Intrum Baltics. “It’s important to remember that the true meaning of Christmas is not about how much we spend on gifts, but about spending time with loved ones and showing appreciation for one another.”

You can read the full  Intrum European Consumer Payment Report 2022 here (In Estonian).