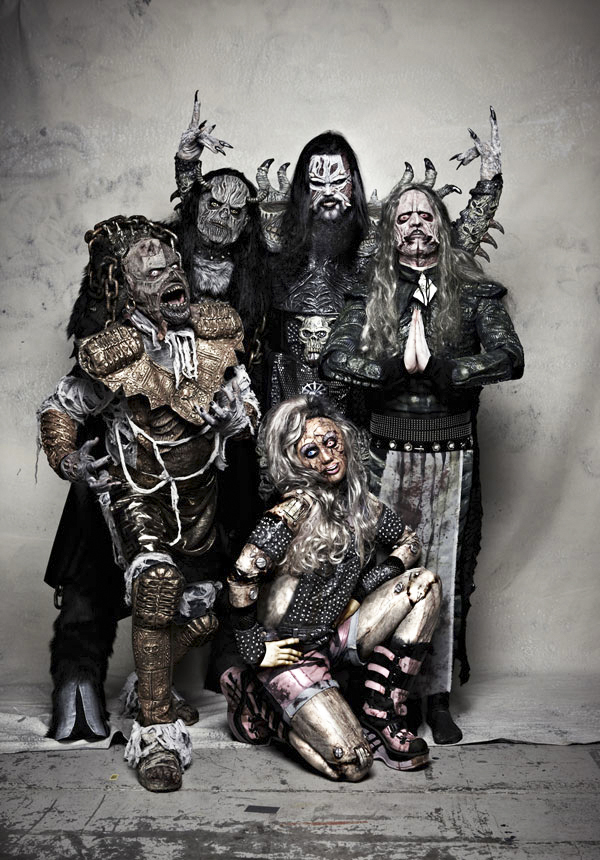 For the second year in a row major music stars will take to the stage for two nights of unforgettable music. Day one: 27 June is Rock Day, Eurovision winners Lordi (FIN), Leningrad Band (RUS), and MTV Music Award winner The Offspring will perform one impressive show! Day two: 28 June is Red Carpet Day, Andrea Bocelli, the Italian tenor will bring his unique charisma to the stage for an elegant evening. Tickets on sale now!