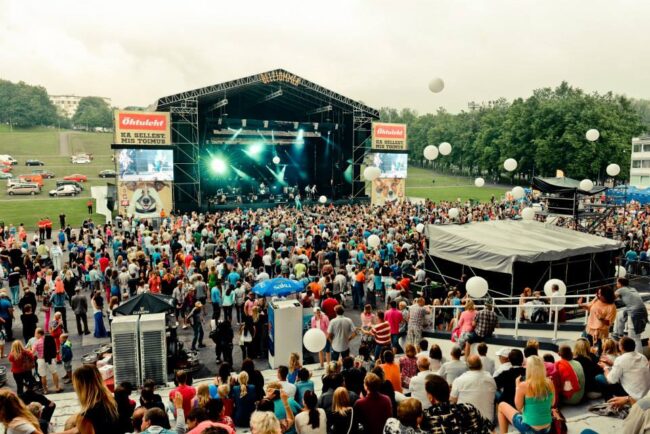 Õllesummer has something for everyone.

This annual music festival has been going for over 20 years. Top acts, from international stars such as Mika and the Manic Street Preachers, have taken to the stage in this four-day celebration of music from both home and abroad.

The biggest festival in Estonia, Õllesummer manages to have something for everyone and its location within Tallinn means that it’s the perfect spot for those on a short break to find out what Estonian music has to offer, as well as seeing some of the top acts from beyond these shores. This year’s festival will be headlined by Bastille (UK). Hurts (UK) have also confirmed their attendance, making this their first big open air concert. Other artists include close to 100 Estonian bands and The Bootleg Beatles (UK), Svjata Vatra (UKR) and Spaghetti Swing (ITA). ■ 9-12 July, Tallinn

Tickets to just about any event or concert in Estonia can be purchased on-line at Piletilevi, Piletimaailm, and Ticketpro. Or, visit their central locations at: 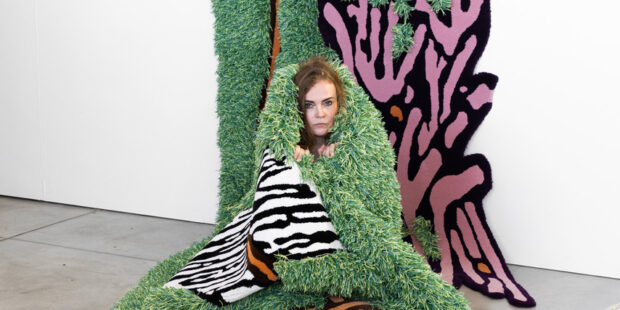