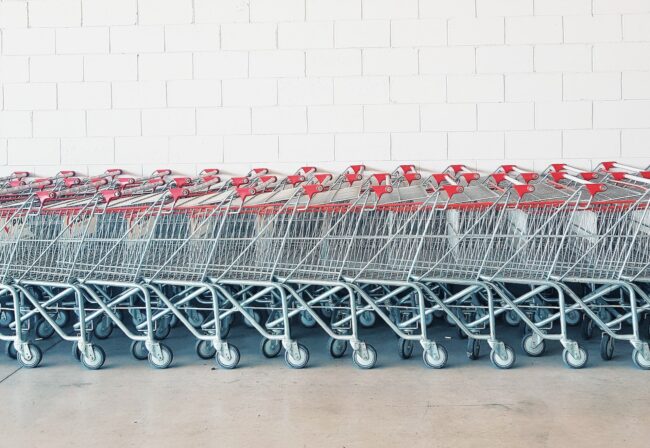 Compared with September 2021, the Consumer Price Index was affected the most by housing-related price changes, which contributed nearly 40 per cent of the total rise.

“Gas was 255.2 per cent, solid fuels 118.3 per cent, electricity that reached homes 105.5 per cent, and heat energy 62.9 per cent more expensive. The price changes of food and non-alcoholic beverages accounted for a quarter and transport for a seventh of the total rise in the index. Petrol was 28.5 per cent and diesel fuel 52.2 per cent more expensive,” explained Viktoria Trasanov, a leading analyst at Statistics Estonia.

Among food products, the biggest increase compared with September 2021 occurred in the price of sugar (up 86.2 per cent). Flour and cereals were 76 per cent, spices 61.4 per cent, eggs 54.4 per cent, and beef 53.5 per cent more expensive than one year ago.

Compared with August, the Consumer Price Index was influenced the most by housing- and food-related price changes, with housing down 3.4 per cent and food and alcoholic beverages up 1.8 per cent.