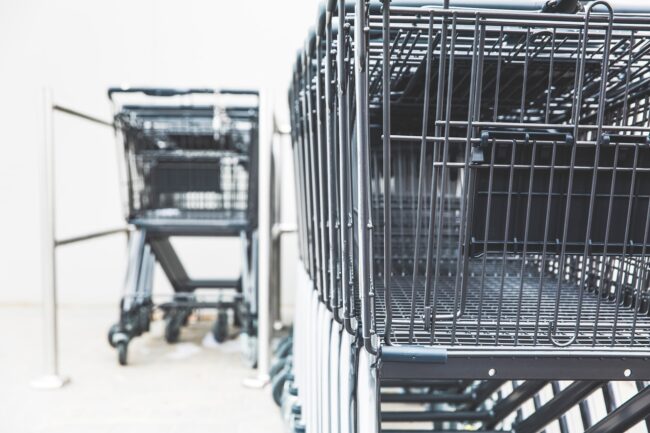 According to date released by Statistics Estonia, in October, the consumer price index fell for the first time in almost a year – falling by 1.1% compared with September. However, it was 22.5% higher than October 2021. Goods were 20.5% and services 26.4% more expensive than in October last year.

Compared with October 2021, the Consumer Price Index was affected the most by housing-related price changes, which accounted for a third of the total increase.

“Solid fuels were 111.4%, gas 88.8%, electricity that reached homes 83.7%, and heat energy 49.1% more expensive. The price changes of food and non-alcoholic beverages accounted for nearly 30% of the total rise in the index. Petrol was 21.9% and diesel fuel 42.6% more expensive,” explained Viktoria Trasanov, a leading analyst at Statistics Estonia.

Compared with just one month ago in September, the Consumer Price Index was influenced the most by price changes related to the implementation of partial energy price compensation measures, which lowered enegy bills. However, water supply services were 17.3 per cent and sewerage services 16.4 per cent more expensive than the previous month.