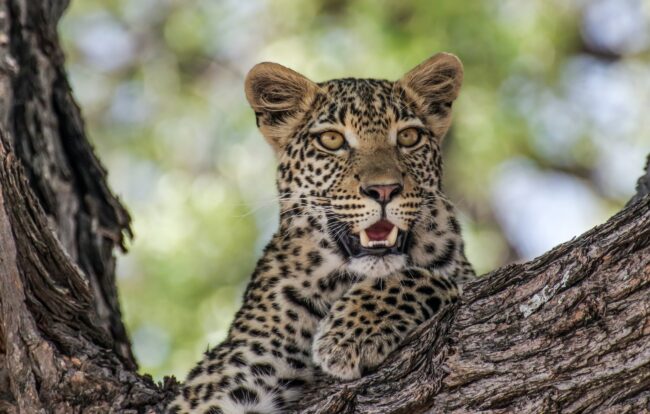 Most people who adopt an exotic animal do so out of love for animals. Pets bring a lot of joy to our lives, so it is natural to want to share our daily life with some interesting animals. Unfortunately, any wild animal caught in the exotic animal trade experiences suffering.

Exotic animals are foreign wild animals that have not been domesticated. “Domestication is a selective breeding process that takes thousands of years. Therefore, no matter how hard we try, we cannot avoid the suffering we cause by wanting to own an exotic animal. These animals can be harmed at any stage of the trade – capture or captive breeding, transport, sale in stores or at fairs and finally at home,” stated Geit Karurahu, board member of the Estonian Society for the Protection of Animals.

Selling wild animals in shops, auctions or online is one of the biggest sources of criminal income, second only to arms smuggling and drug trafficking. Unfortunately, the victims of the exotic animal trade are the animals themselves. Many do not survive the journey and those who survive the transport die prematurely due to malnutrition, unnatural and uncomfortable surroundings, loneliness or the stress of confinement. Sadly, an average of 90% of animals die in transit or within their first year in captivity.

“Even if we do our best, it is not possible to guarantee care for a wild animal that would meet all its needs. Certainly, some exotic animals are easier to keep than others, but still, we will never be able to provide a full life for a wild animal in a domestic environment. We also cannot guarantee, that these animals reach us in a way that has not caused the animals suffering. The legal and illegal trade in exotic animals is closely intertwined. For example, if an animal has records of being born in captivity, this often does not mean that its ancestors were born in captivity. Every journey of a new exotic animal into our homes begins with the capture of an animal from the wild,” added Karurahu.

The adverse impact on biodiversity of the commercial capture of wild animals, the destruction of natural habitats and the introduction of new species is felt worldwide. The Washington Convention or CITES (The Convention of International Trade in Endangered Species) regulates the trade of non-domesticated species, depending on the degree of danger, either through permits or prohibitions. Despite the restrictions, there is growing evidence that the exotic animal trade puts animal populations at risk. 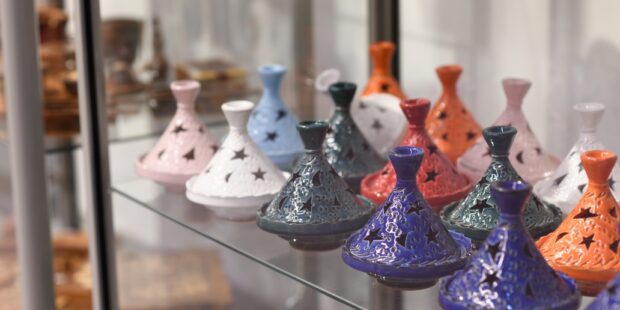 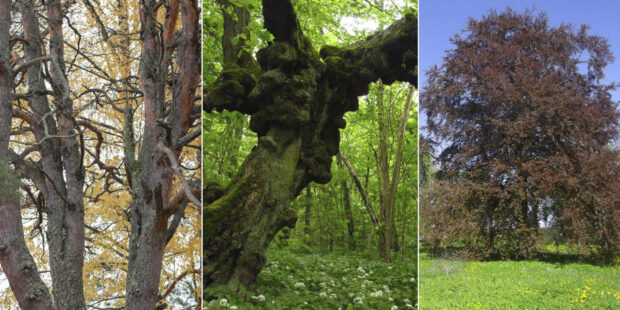 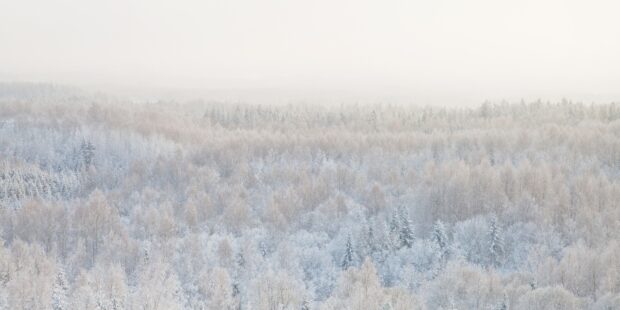 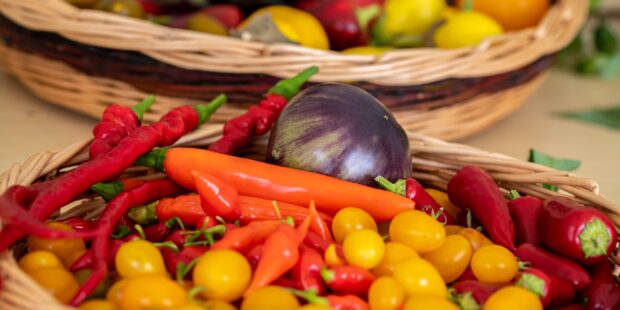 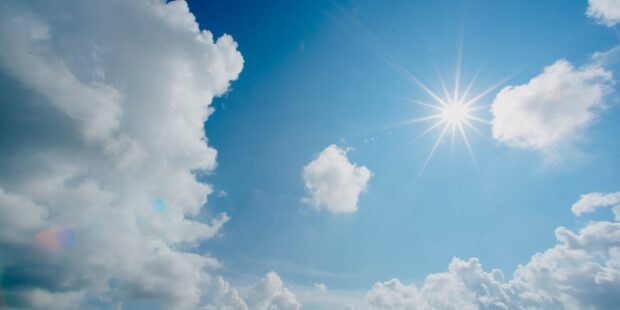 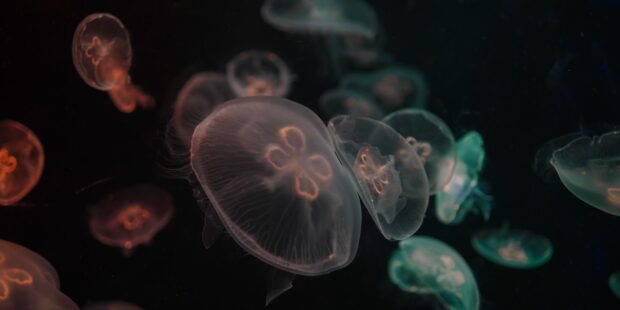